He has been an absolute stand-out performer in domestic cricket, particularly in the first-class and List A formats in recent years, following his 3 Tests between October 2013 and January 2014. 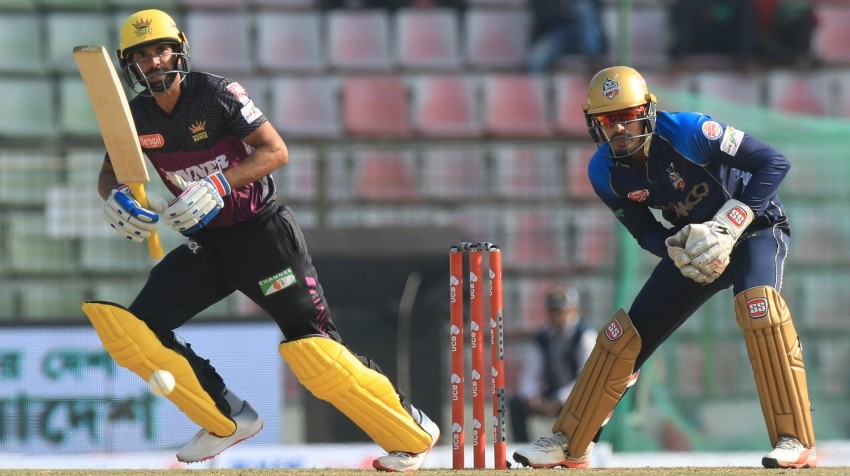 Marshall in full flow in Bangladesh.

According to various sources, Ayub is someone capable of breaking all sorts of league batting records. He’s going to put this to the test in 2020, having recently signed with Langley Mill United following their promotion to the Derbyshire Premier Cricket League in 2020.