Linden Park is pleased to announce Sri Lankan all-rounder Roshan Jayatissa will return to the club for their 2022 Kent League campaign.

Jayatissa is one of the most consistent spinners in Sri Lankan domestic cricket – with one of the best domestic records to match.

The off-spinner has taken 225 wickets at 22.76 since his first-class debut in October 2009. His tally includes 13 five-wicket bags and 3 ten-wicket hauls. He has also excelled in white-ball cricket, averaging an incredible 18.12 and 19.54 in List-A and Twenty20 respectively.

After stints with Sri Lanka Army, Galle, Saracens, and Chilaw Marians, he moved to Panadura Sports Club for the 2019/20 season. Unsurprisingly, Jayatissa impressed, taking 36 wickets at 17.52 and scoring his maiden first-class century (128) amongst 302 runs at 37.75. 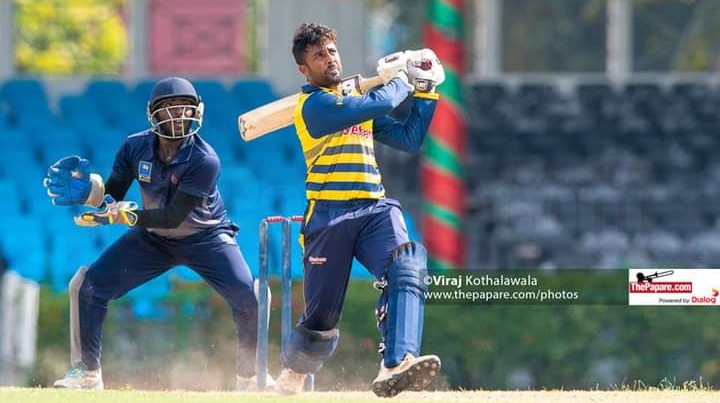 Jayatissa is widely recognised as one of Sri Lanka’s best, non-international, off-spinners. However, as he proved with his hundred against KTC (Feb 2020), he’s no one-trick pony – he can certainly bat. Alongside his maiden hundred, he can boast 5 further half-centuries, including 2 in succession following his ton.

The experienced campaigner is a high-class performer, who has also showcased his all-round skills in UK league cricket over the past four seasons. Playing in Division 1 of the Durham Cricket League for Tudhoe, Jayatissa produced impressive numbers and several Cup titles, for the club. In 2017-18, he scored 2,457 runs at 42.36 (4x100s, 19x50s) and took 131 wickets at 13.11 (4x5w) in league/cup cricket.

In 2019, he returned, this time to play in the first division of the WDCU (Western District Cricket Union) for Kelburne where he excelled again, particularly with the ball (21 wickets at 13.24). He moved to the deep south in 2021 to play in the Kent League for Linden Park where he racked up 1,171 runs at 50.91 and 43 wickets at 19.16 across all formats for the club. 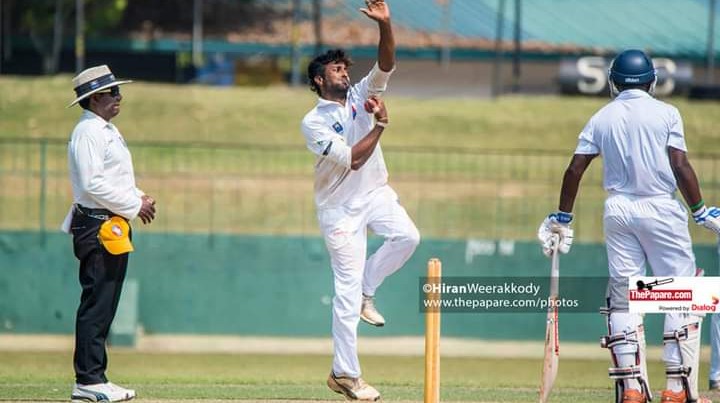 Jayatissa is, without doubt, one of the most proven professionals on the circuit who is set to return to Linden Park for a second stint in 2022.