Rathnayake is an accomplished first-class all-rounder playing for Galle Cricket Club in Tier B of Sri Lanka’s Premier Tournament.

A top-order batter / off-spinner, Rathnayake is on the verge of the 2,500 run / 100 wicket doubt in domestic cricket since his debut for Saracens Sports Club in February 2012.

Hailing from the prestigious St. Benedict’s College, with whom he skippered, excelled, and enjoyed a record-breaking 1st XI career, Rathnayake broke into first-class cricket courtesy of his exploits for Ragama Under-23’2 (2011/12, 2012/13).

He was picked and toured to India, with the Sri Lankan Development Squad in 2012. He has since represented Ragama, Saracens, Galle most recently Kalutara Town at domestic level. 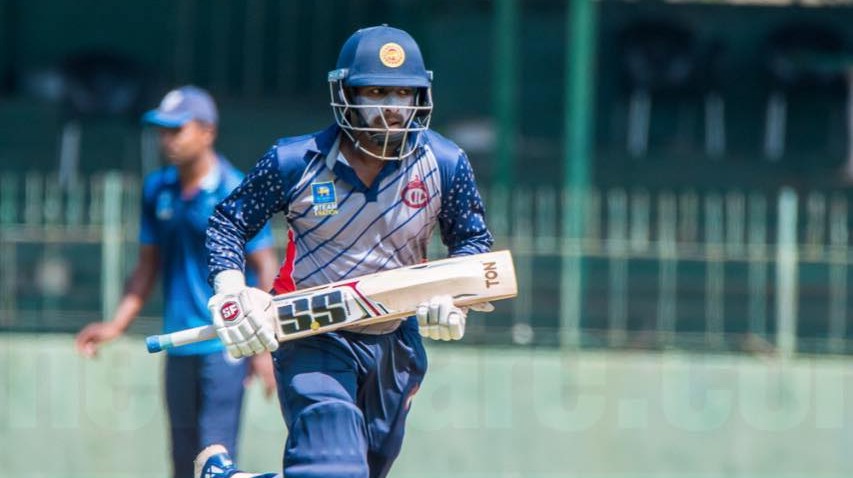 Eranga is a proven performer, home and abroad. (c) ThePapare

He topped the league run charts during his first stint, then finished third on the ladder on his return in 2016.

Given his success in the league, Little Stoke has swooped in to secure the Sri Lankan’s services for the 2021 season.