Caverswall has pulled off a coup with the signing of current Meghalaya skipper, Raj Biswa, for their 2020 North Staffordshire and South Cheshire League campaign.

Biswa is an outstanding prospect who set the Ranji Trophy alight in 2018/19, in what was his debut season for Meghalaya. The diminutive opening batter struck two centuries, including scores of 111 (v Nagaland) and 175 (v Sikkim) to finish the Ranji season with 546 runs at 45.50.

Not only did Biswa produce the goods with the bat, but he also proved his all-round ability taking 4 wickets at 33 during his limited time at the bowling crease – at Premier club level he is a genuine all-rounder. 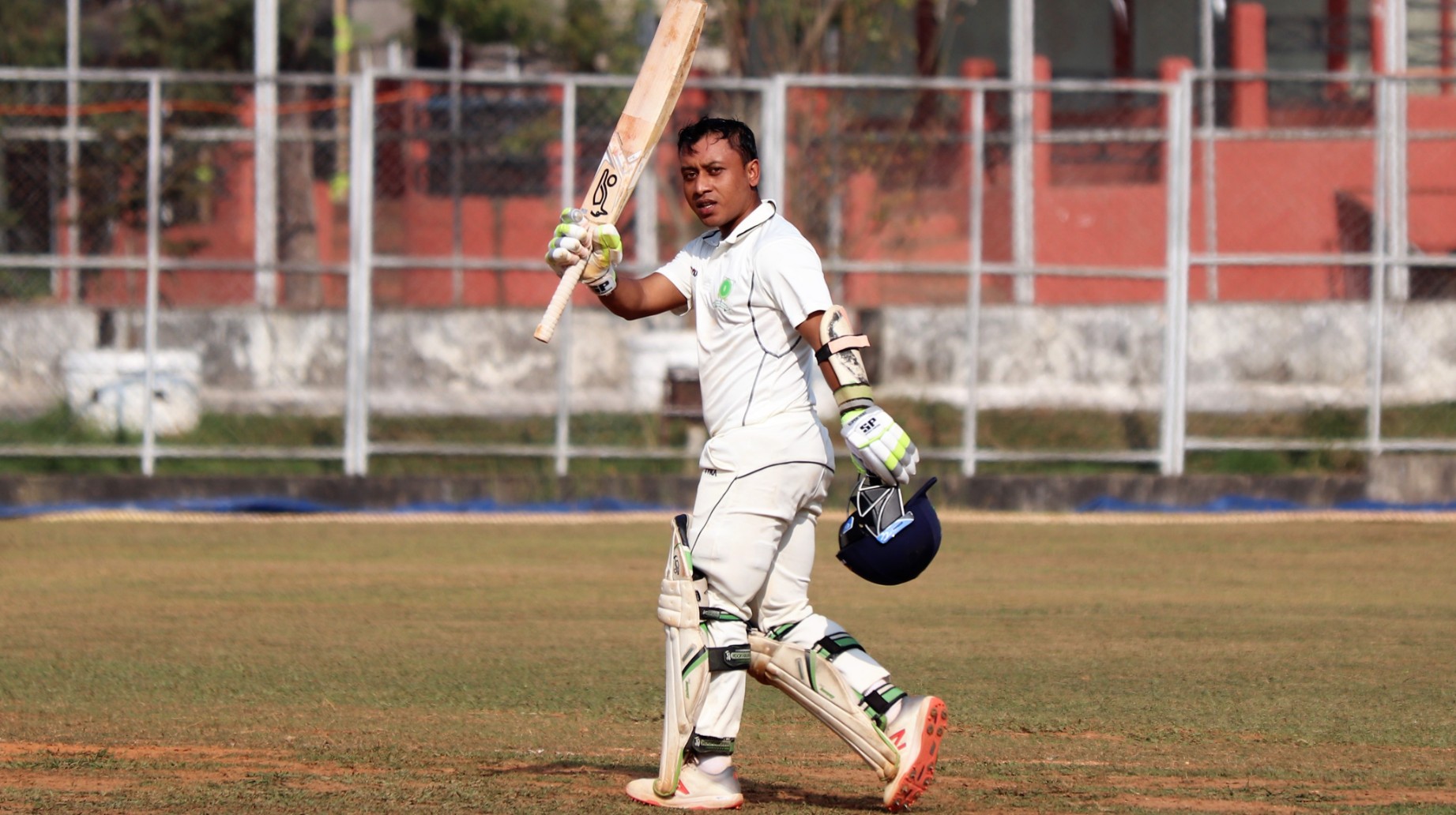 Biswa was finally rewarded with first-class selection following his success (and gluten of runs) for the Cosmopolitan Cricket Club in Tripura’s Super Division Memorial League. He represented Meghalaya through the age-groups and starred for Tripura Under-23s in the 2014/15 CK Nayudu Trophy (hitting a high of 172). His senior inclusion was well deserved and, clearly, he dominated.

The Meghalaya star joined Wem for their Shropshire Premier Cricket League campaign in 2019 and he impressed, particularly with the ball taking 39 wickets at 13.97, alongside 784 runs at 34.09 with the bat.

Given his maiden season’s success, the diminutive Indian all-rounder was swiftly picked-up by North Staffs outfit Caverswall for the 2020 season.