Michael Vaughan: “We have lost half the season but we can save the rest”

Michael Vaughan: “We have lost half the season but we can save the rest”

“Shops now open … People all over the place … Yet recreational cricket still hasn’t been given the green light !!!!!! Come on @OliverDowden let’s get the game back up and running !!

The Tweet has generated significant interest, with 259 Retweets, 1.5K Likes, but most importantly, a swift response from the DCMS man of the moment.

Within a few hours of Vaughan’s Tweet, Dowden responded:

“We’re working on it!
“We’ve said early July at the earliest providing it can be done safely. ECB_cricket are helping plan with govt & medial experts”.

Today, Vaughan followed up with a full, and well-considered statement, that he wrote for The Telegraph and his Facebook Page.

“Life is getting back to normal for most people and it is time club cricket returned otherwise it runs the risk of losing hundreds of players who may never come back to the sport. 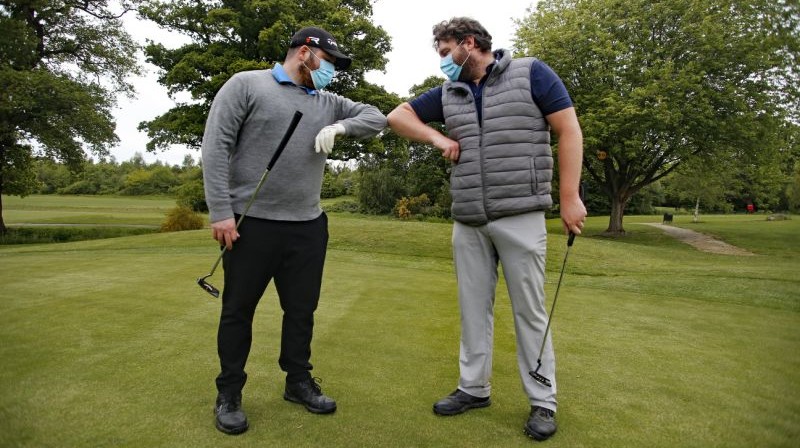 My biggest concern is that over the past four weeks a lot of recreational cricketers have joined golf clubs just to be active.

Memberships are soaring at golf clubs where I live in Cheshire and in Sheffield, where I grew up. A large number of those golfers will be casual recreational cricketers. Will cricket tempt them back? Will they now see golf as their alternative to playing cricket on a Saturday?

Golf is done and dusted in four hours, it does not take the full day which makes it more conducive to family life. That is dangerous for cricket.

I can see no reason why cricket cannot be played now, particularly as shops are open again and the Premier League is back, albeit with restrictions in place. Drive around and you see people in parks and getting on with life. Some people adhere to the rules in supermarkets, but most do not. We have had thousands rightly exercising their democtratic right to demonstrate but we cannot play cricket, a team sport that lends itself to social distancing better than any other.

It is played outdoors, where the risk of transmission is so much smaller, and you can easily put in place restrictions to keep people apart.

The only issue is the ball. But players are well aware now that they should not use saliva. They could have a small bottle of hand sanitizer in their pocket, arrive at grounds ready to play, stop sharing kit, bring their own food and play Twenty20 just to minimise contact. You can’t tell me that poses much of a threat after what we have seen in the last two weeks with shops reopening.

I understand why the internationals are the most important priority for the England & Wales Cricket Board because the game needs the television revenue, but recreational cricket should come next on the list.

Realistically, club cricket should be starting now. If there are people who are vulnerable with underlying health conditions, or live with people who need protecting then of course they will be concerned and might not want to play. That is understandable. But there are lots of kids in particular who are not in that situation and just want to play cricket.

Let’s get the game going. I just hope the ECB are taking this seriously and not just focussing purely on the internationals. There is a bigger picture to this. The ECB’s drive over recent years has been to increase participation. Now the interest gained from winning the 2019 World Cup and Ben Stokes’ Headingley heroics will all be lost if they are not careful. It is hard enough as it is now to get first and second teams out on Saturday. Good luck trying to do it in 2021if we have not had any cricket since September 2019. 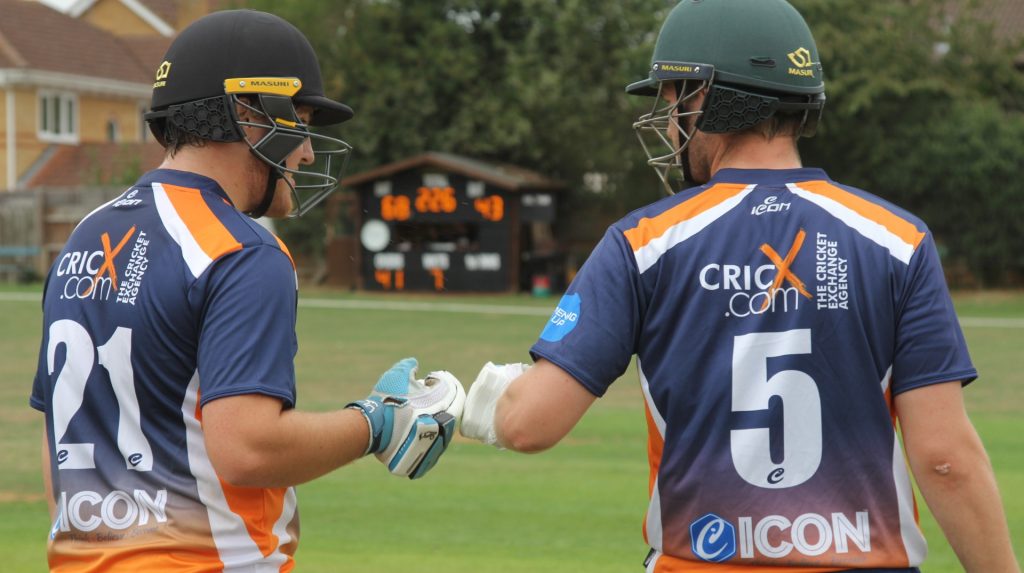 What is frustrating is many cricket clubs around the country are struggling so have furloughed staff. They are likely to wait until the ECB gives the green light in July before bringing staff back to work. These grounds are going to take a couple of weeks to get anything like ready to play. If the groundstaff have been furloughed then who has been looking after pitches? You can’t suddenly arrive and play on a pitch. It needs preparing which is why I would like to see the game get ahead of the curve now.

I tweeted Oliver Dowden, the culture minister, this week asking why cricket could not return now. He replied saying they are working on it and pointed to early July at the earliest, provided it can be played safely.

Early July is three weeks away. Come on. Another three weeks before they make a decision, then another couple of weeks to prepare a grounds means they will not start until the end of July. That would give us just one full month in August. Realistically, kids will have four weeks to play before going back to school.

In my opinion, we should have had that green light by now, particularly for junior cricket. I have suggested before playing schools cricket in September to extend the season but nobody seems to want to change because that is when they play rugby. But rugby is unlikely to be back by then so why can’t we play cricket in September instead? I bet we don’t because nobody is willing to change the system.

The frustration I have with cricket is there are a lot of people who care passionately about it but not willing to change. Too many have accepted we are going to lose the 2020 season. Well, we are not. We have lost half the season but we can save the rest. Get on with it”

The post has, to date, has generated 238 comments and 401 shares – the majority from club cricketers, officials, and supporters, who concur with Vaughan’s statement and share his passion to re-start recreational cricket.

In addition, a Petition has recently started in an effort to see the return of club cricket on the 4th July. Feel free to sign and share the petition below.