North Mymms is delighted to announce the signing of Sri Lankan sensation, Chanaka Ruwansiri, for its 2020 Hertfordshire Premier League campaign.

Ruwansiri is a Sri Lankan sensation, who has starred in the Northants League over the past five seasons, to include a Premiership in 2015. 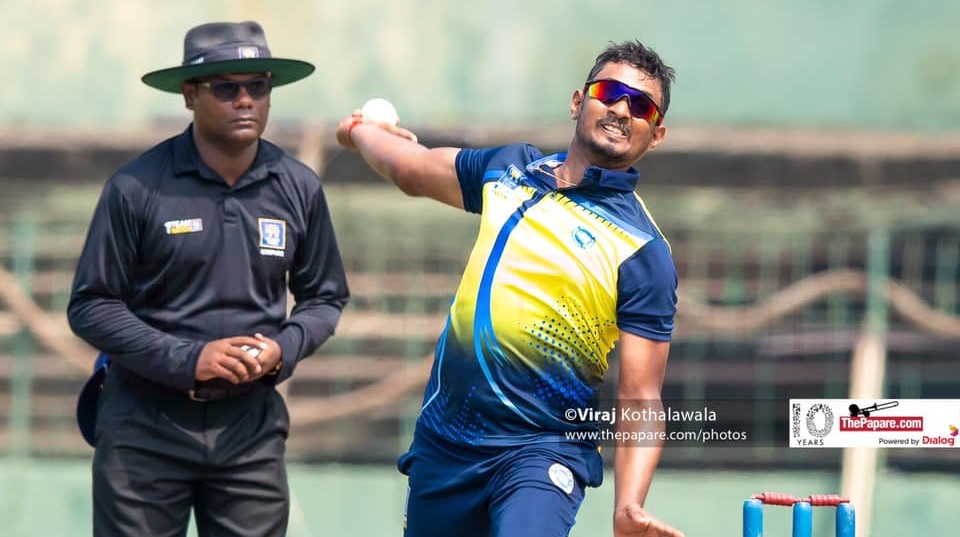 Ruwansiri is a dynamic cricketer – an explosive batter and wicket-taking off-spinner, who has played over 100 domestic matches in Sri Lanka for the best part of a decade. In 64 first-class matches, he has 3,132 runs at 31.32 with 4 centuries, alongside 89 wickets at 30.13 with 2 five-wicket hauls. However, it’s in UK league cricket that he’s really impressed, particularly during his 5-season Northants League stint, following his maiden UK season with Bolton League club Tonge in 2014.

Ruwansiri has belted 17 hundreds for Rushden Town (who after recently merging, are now known as Rushden and Higham Town) – the majority of these have been belligerent, match-winning innings. In total, he has churned out 4,701 runs at 52.23 with a further 21 half-centuries for the Northants club.

After five outstanding summers with Rushden Town, to include a Northants Premier League winning season, Ruwansiri has decided to seek pastures new and has signed with North Mymms for their Hertfordshire Cricket League campaign.