On song Suminda signs for Stokesley

On song Suminda signs for Stokesley

Lakshan signed with the ECB Premier League outfit a few days prior to the Major Emerging Players Tournament and, he’s celebrated by producing some incredible performances.

In the Tournament opener, Lakshan starred for the Air Force against Panadura SC, hammering a century (108) before taking figures of 5-47.

Yesterday, the leg-spin bowling all-rounder was the stand-out against Saracens SC taking the impressive figures of 7-86 before playing a lone hand with the bat scoring 78. 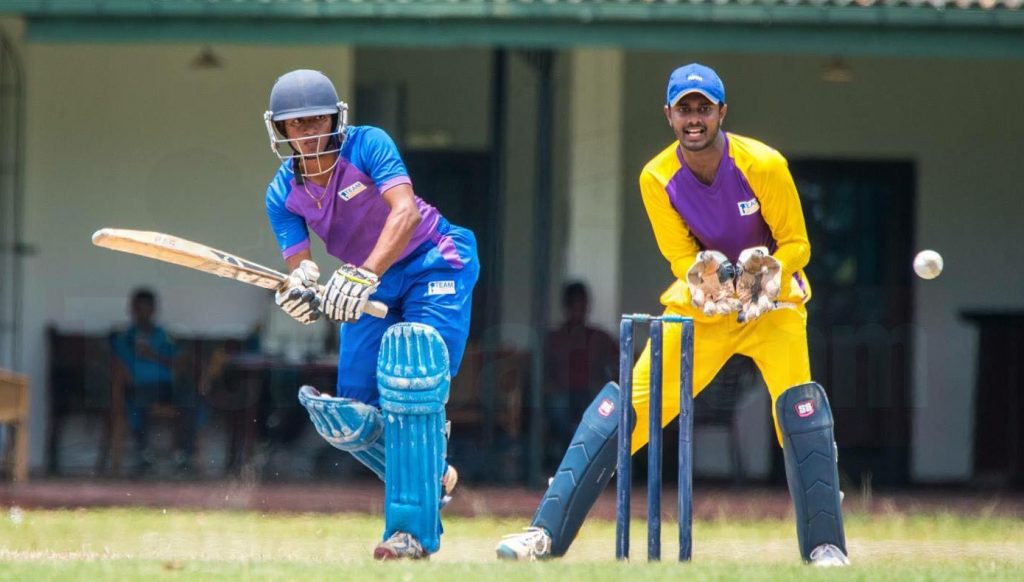 With the ball, Lakshan took 19 wickets at 34.21 with his leg-spin to finish second on SL Air Force’s wicket charts to fellow CricX pro and UK league legend, Umega Chathuranga.

Lakshan is clearly a player for the future who is eager to make a big impact in the NYSD for Stokesley in what will be his maiden UK stint in 2020.