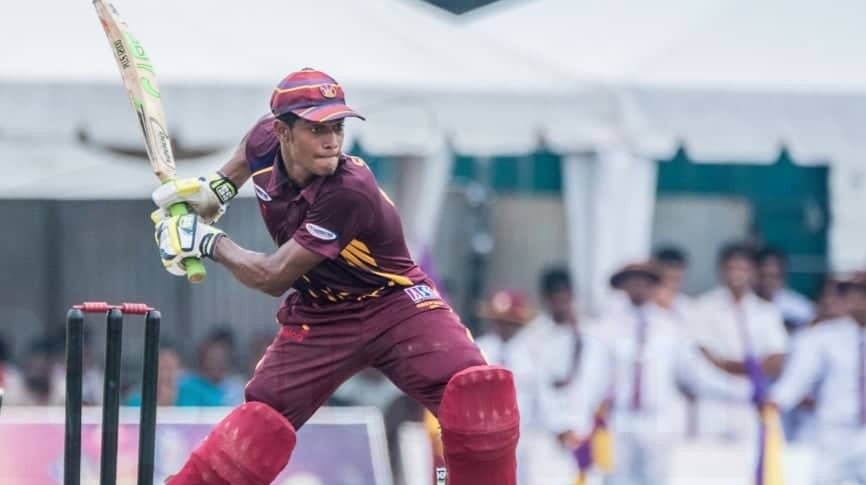 A genuine all-rounder, Darshika enjoyed a quite sensational maiden domestic season for Bloomfield in 2018/19.

Playing alongside fellow CricX stars Asantha Singappulige, Sachin Jayawardena, and Madushan Ravichandrakumar, who all recommend the talented youngster highly, he racked up 509 runs at 56.55 to finish as the 6th leading run-scorer in Sri Lanka’s Premier League Tournament (Tier B).

Darshika also showed his all-round skills taking 8 wickets at 21.75 with his leg-spin. In List A cricket, he also excelled in his 4 outings averaging 44.25 and 25 with bat and ball respectively.

The former Prince of Wales schoolboy then spent a brief stint with Chilaw Marians in 2019/20, before moving to current club Panadura this summer. 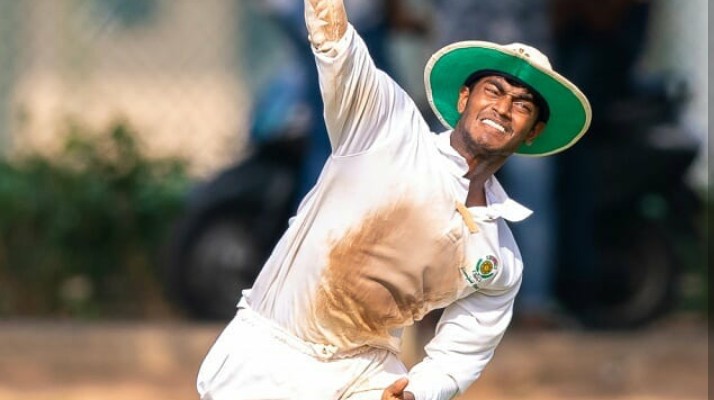 Darshika has made quite the impression in domestic cricket and is now looking to push on to higher honours.

In view of his ongoing development, the talented batting all-rounder is set to play his maiden UK stint in 2021 having recently signed for Denby for their 2021 Drakes Huddersfield League campaign.