Potterne is happy to announce the signing of proven Sri Lankan all-rounder, Vinodh Perera, for its 2021 West of England Premier League campaign.

He vindicated his move to Panadura Sports Club for the 2017/18 season by hitting his maiden first-class century on debut against KTC. Coming in at number 7, the all-rounder struck a brilliant 138 from 163 – an innings littered with boundaries (14) alongside 5 sixes. 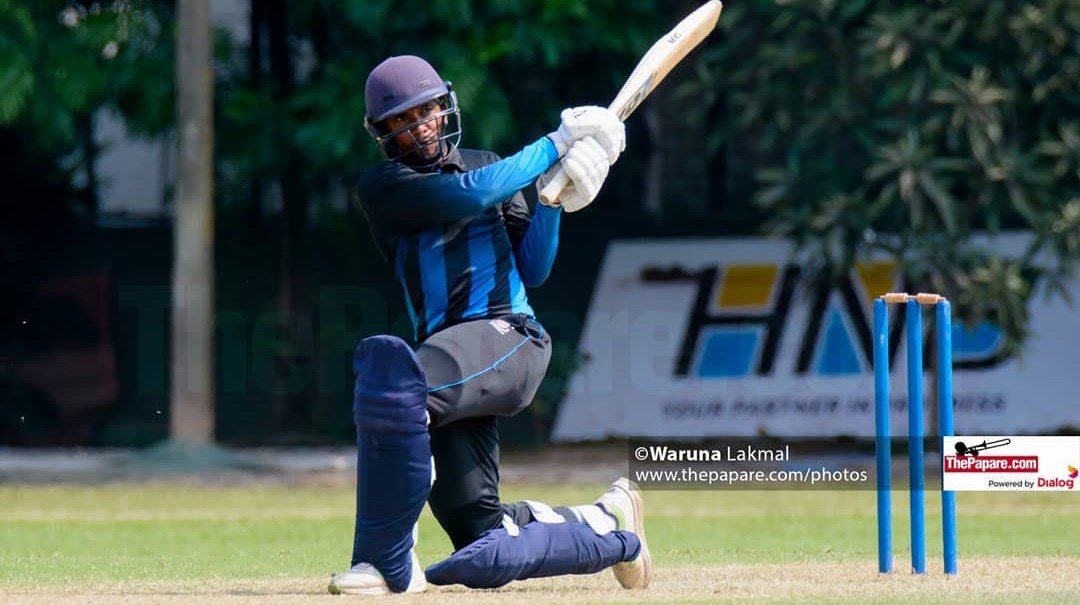 The talented all-rounder who has also represented Anuradhapura District in Sri Lanka’s One-Day Competition was a star at Under-23 level, for both Tamil Union and SL Navy, before making his first-class debut in 2010/11, playing a solitary game for SL Navy. He moved to Kurunegala Youth the following season, playing a further 2 domestic matches.

However, he had to wait another 5 years before he returned to first-class cricket, this time for Bloomfield, where he averaged 23 and 47 with bat and ball respectively in 6 first-class outings.

He has remedied these under-whelming numbers since, with his two centuries over the past three seasons, the obvious highlights.

Keen to showcase his talent abroad, he did just that during the UK 2018 season.

Playing for Anston in the strong Bassetlaw and District League (Championship Division), he excelled, hitting 1,057 runs at 45.96 alongside 54 wickets at 23.52.

Perera struck 2 centuries, including a quite sensational 160*, chasing down North Wheatley’s 311 in the final over. With Anston reeling at 172-6, Perera bludgeoned the ball to all parts, sharing a 139-run stand with the number 8 (who contributed 7 runs). 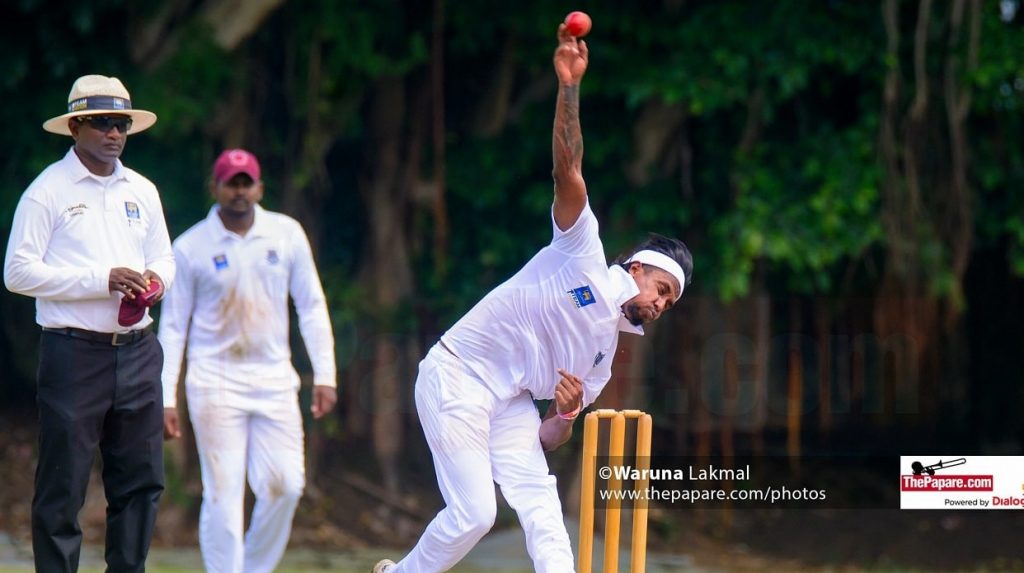 Given his success over the past two seasons, West of England Premier League outfit Potterne, were swift to sign the talented Sri Lankan for their 2020 season before COVID struck.

Nevertheless, both parties have deferred the agreement through to the 2021 season.