Sarathchandra is quite simply, a run-scoring machine, who continues to churn out runs aplenty in Sri Lankan domestic cricket. 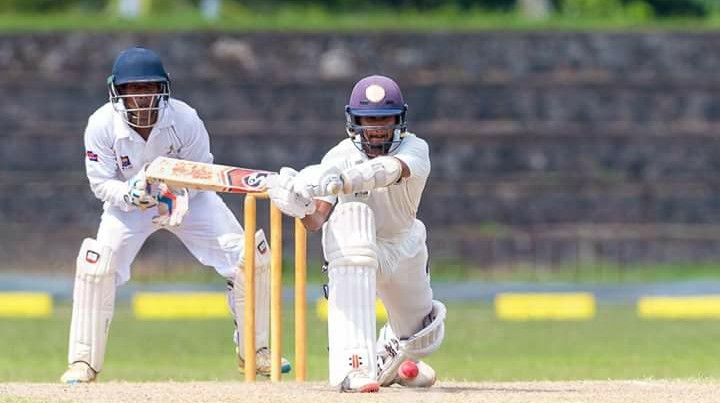 Sarathchandra has long been regarded as a national player in the making. He was earmarked for big things when selected for the Sri Lankan Board Under-19s XI in 2011/12.

A few years on, following his first-class exploits, he was rewarded with Sri Lankan XI inclusion against the touring Australians in July 2016.

Earlier in the tournament, he won Man of the Match in Round 1 against the UAE, and his 33-ball 47 not out was instrumental in BMS’ semi-final victory against South Africa, helping chase down 179 in 19 overs, against an attack featuring current Test quick Lungi Ngidi and first-class contingent Thomas Kaber, Vincent Moore, and David Mogotlane. 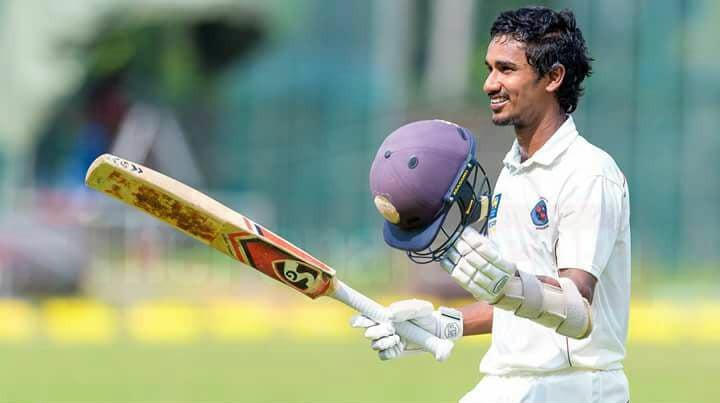 One of Tamil’s stars

The Sri Lankan keeper/bat is a high-class prospect and is now, having completed his studies, set to ply his trade in the UK this summer having recently signed with Surrey Championship club Ashtead.