Pro-switch: Baartman out, Azam in, for Shotley Bridge

Pro-switch: Baartman out, Azam in, for Shotley Bridge

Due to the COVID pandemic and associated challenges with South African travel to the UK, Shotley Bridge has been forced to switch pros.

In domestic cricket, the right-arm seamer is 1 wicket away from 200 wickets in the Quaid-e-Azam Trophy.

His impressive tally, that includes 9 five-wicket bags and 2 ten-wicket match hauls, comes with a world-class average of 21.37.

Over the years, Azam has developed into a match-winning all-rounder with 1 hundred, 7 fifties amongst 1,616 runs at 21.54 in his 54 first-class outings. 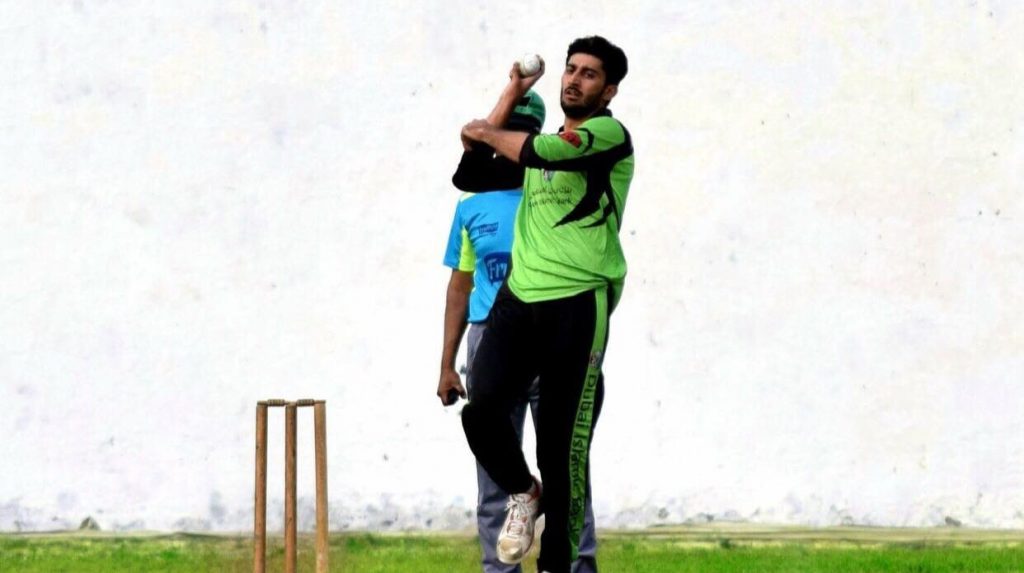 One of league cricket’s proven pros

Abroad, Azam is recognised as one of the most sought-after professionals in UK league cricket courtesy of his all-round exploits.

The Pakistani star is now looking forward to linking up with his new club for the 2021 season, namely Shotley Bridge in the North East Premier League.