A late bloomer, Singappuli made his domestic debut in all three formats during the 2018/19 season and impressed, particularly with the bat.

He struck two half-centuries then a maiden ton (117) against Police Sports Club in April 2019.

With the ball, his left-arm orthodox spin accounted for 12 wickets, including 8 in first-class with best match bowling figures of 5-50 against Kurunegala Youth Sports Club. 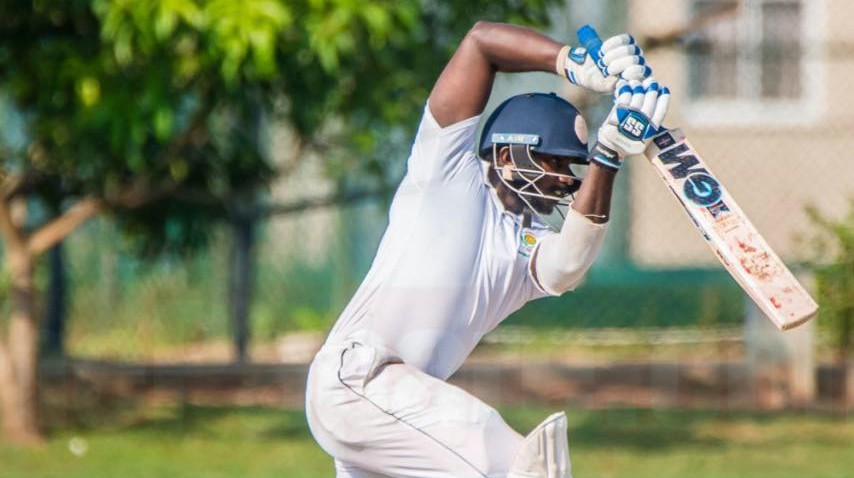 From SL to Australia…

The all-rounder was finally rewarded with Bloomfield inclusion following his exploits in the Mercantile tournaments over the past few years.

His selection was clearly justified and after his strong first-class season, he was snapped up to play in Australia for Western Park in 2019/20, who play in Division 1 of the Warragul and District Cricket Association.

Following his maiden season in Australia, Singappuli was set to take on a Player/Coach role with GMCL club Denton for the 2020 season. However, due to COVID, this opportunity fell through.

The all-rounder returned to Sri Lanka and was signed to play for Sri Lanka Air Force Sports Club throughout the 2020/21 season.

He became a key component of the sides white ball line-up, often opening the bowling with his left-arm spin and batting in the top order.

Having missed the opportunity to ply his trade in the UK last summer, he is now set to join Bovey Tracey for their 2021 Devon League campaign.