More is an accomplished wicket-keeper batter who, after a 3-year absence, returned to domestic cricket in 2019/20 and impressed.

Following his return to the fray in December 2019, he struck 53 against Chhattisgarh, before his brilliant maiden century (120) in his third outing against Jharkhand. 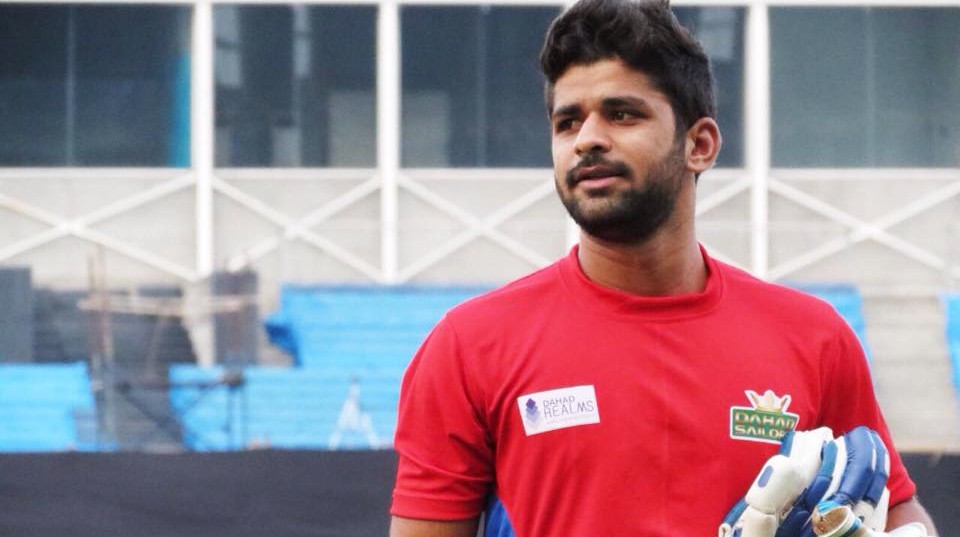 Vishant is ready to impress for Bovey Tracey in 2021.

From young gun to proven pro

The gloveman’s journey initially started as a fresh-faced 16-year-old, when he broke into Ranji Trophy cricket in 2007/08.

He played 6 matches, albeit with limited success (189 runs at 18.90), and was subsequently dropped.

Unfortunately, though, he was overlooked for selection, until his return in December 2019.

More is a hugely talented cricketer, who following a run-filled domestic summer, was set to embark on his maiden UK club stint in 2020 having signed with Lullington Park.

However, COVID-19 struck to hamper the season. Nevertheless, he has secured another opportunity for the 2021 season having recently signed with Bovey Tracey for their Devon league campaign.