Given quarantine concerns, Darwen’s original pro, Glen Batticciotto, has decided not to travel so the club has moved swiftly to sign the legendary Saeed Bin Nasir.

Saeed Bin Nasir is, quite simply one of the most prolific batsmen to have graced league cricket in recent history.

The Pakistani sensation spent a decade (2002-12) playing for Pilsey in the lower reaches of the Derbyshire County League.

Quite remarkably, during his ten years with Pilsey, he scored 46.13% of the club’s 1st XI league’s runs. 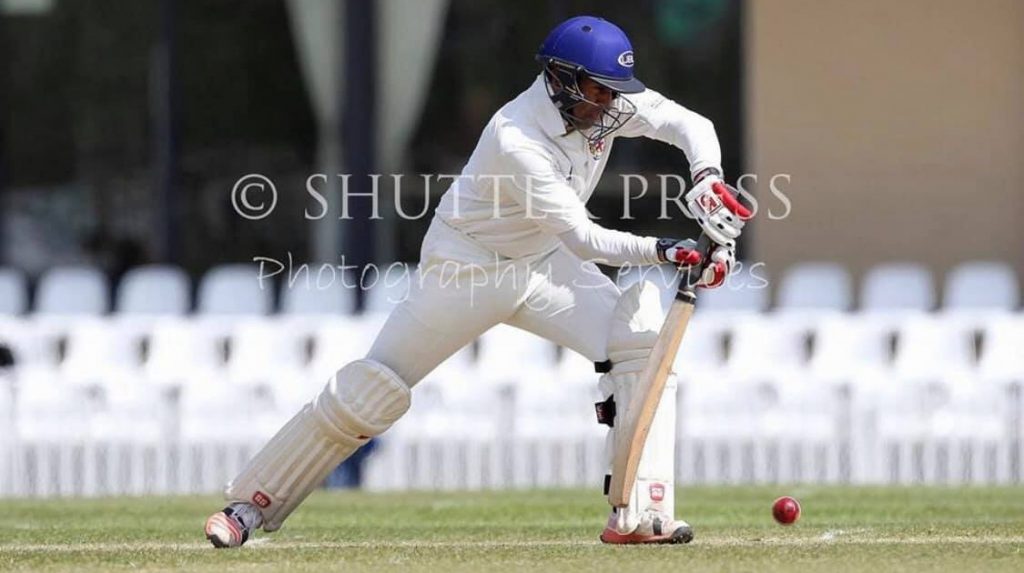 Not just a UK league legend, but a domestic run machine too

Bin Nasir has been incredibly unlucky not to play international cricket, albeit has played for Pakistan A and was included in the squad for a Test series against Bangladesh in 2003/04, but didn’t play a game.

Whilst he acknowledges, he is now passed his best, he played and for the most part, skippered, United Bank Limited up until the end of the 2016/17 season.

He didn’t feature in domestic cricket in 2017/18, but, despite being in his late-30s, Bin Nasir returned to the fold in 2018/19, to play for PTV. He played 3 matches before calling time on his domestic career in Pakistan.

Bin Nasir spent two seasons away from league cricket but returned to Northern shores in 2015 with a bang.

Playing for Marske in the strong North Yorkshire and South Durham Premier League, he struck 1,056 runs at 62.12 with 6 hundreds to finish second on the NYSD run charts.

Over the past two seasons, Bin Nasir has continued to excel, following his move to rival Durham club Castle Eden. The Pakistani legend starred striking 1,529 runs at 49.32 with 3 centuries during his 2018-19 stints.

Last summer, Bin Nasir had signed with Easington for what would have been their inaugural Durham and North East Cricket League campaign.

However, COVID-19 hampered this opportunity, but he has been snapped up for the 2021 season recently having signed with Lancashire League club Darwen.

The legend will be sure to make a big impact this summer, as he always does.