Ranasinghe is set to replace Cooray who has recently gained Sri Lankan A selection, thus is unable to travel abroad for the 2021 season. However, on paper, Ranasinghe looks a very handy replacement.

A schoolboy prodigy, Ranasinghe excelled for his College 1st XI, with whom he skippered, and was named runner-up at the 2017/18 Dialog Cup Schoolboy Cricketer of the Year award ceremony as the best “batter” and “all-rounder”.

A quick bowler and hard-hitting batter, between 2016 and 2019, Ranasinghe represented the Sri Lankan Under-19s, playing in various Asia Cup tournaments. 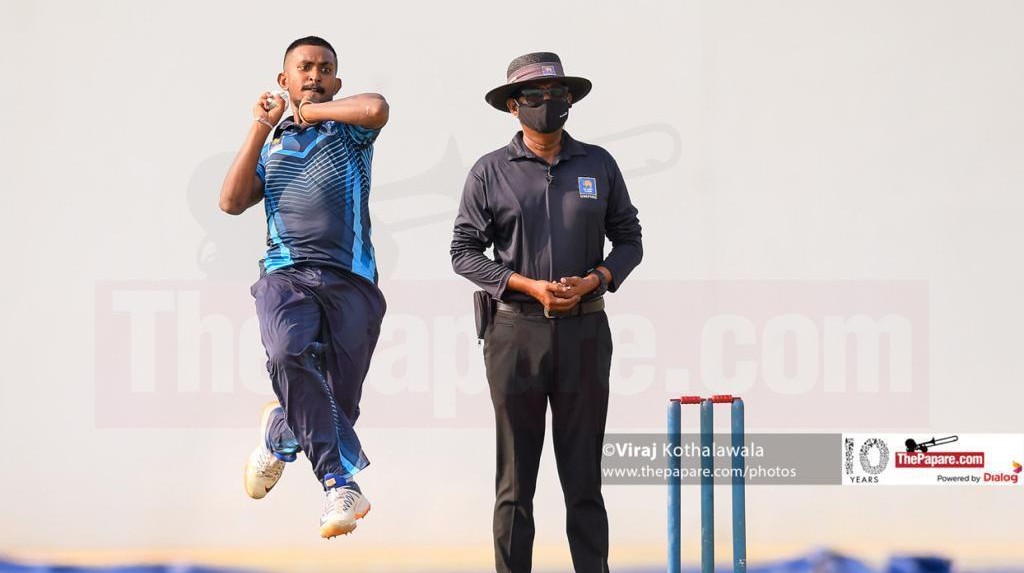 After dominating youth cricket, the all-rounder was fast-tracked into the Kurunegala Youth Cricket Club squad for the 2018/19 season.

He made his debut across the three formats, with the highlight an 83 in first-class cricket.

The following season, Ranasinghe enjoyed a breakthrough summer on the domestic circuit, particularly in red-ball cricket.

Towards the backend of the season, the all-rounder was named skipper and he celebrated the honour with a blistering century (138 from 151 balls) against Sri Lanka Navy Sports Club. Coming in at number 8 with KY 77-6, Ranasinghe belted Navy to all parts hitting 12 fours and 7 sixes, helping his team to a first innings score of 325.

Unfortunately, COVID put pay to first-class cricket in 2020/21, however, Ranasinghe continued to shine in white-ball cricket, this time with the ball. 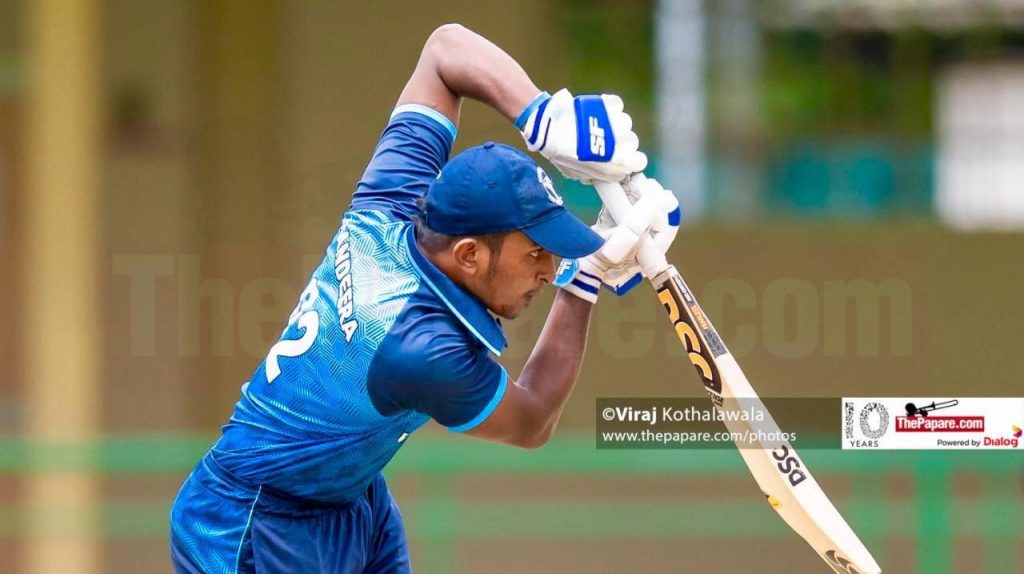 Randeera is a genuine all-rounder who has impressed in domestic cricket to date. (c) ThePapare.com

A star across all formats

His aggressive bowling, particularly in the latter, helped KY to the T20 semi-final. Ranasinghe finished amongst the leading wicket-takers, grabbing a wicket every 11 balls all with an impressive economy rate of 8.18.

The young gun really is a star in the making and given the lack of domestic cricket during the pandemic, he has his sights on his maiden UK stint having recently signed with Driffield Town for their 2021 Yorkshire Premier League North campaign.