In domestic cricket, the right-arm seamer is 1 wicket away from 200 wickets in the Quaid-e-Azam Trophy. His impressive tally, that includes 9 five-wicket bags and 2 ten-wicket match hauls, comes with a world-class average of 21.37.

Over the years, Azam has developed into a match-winning all-rounder with 1 hundred, 7 fifties amongst 1,616 runs at 21.54 in his 54 first-class outings. 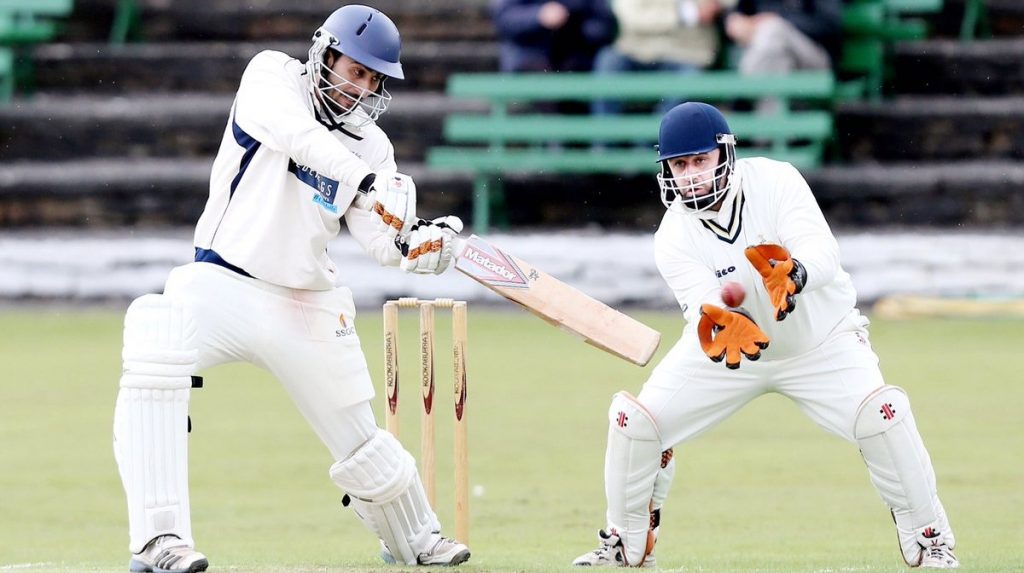 Abroad, Azam is recognised as one of the most sought-after professionals in UK league cricket courtesy of his all-round exploits.

The Pakistani all-rounder is now set to return to Cumbria for a second stint in 2020 having recently signed with Lindal Moor to replace outgoing professional, Janith Silva.