Kaia is one of Zimbabwe cricket’s most prolific domestic all-rounders who, after years of toil, his recent exploits resulted in his Test debut against the touring Pakistani’s today.

Coming in at 30-4, Kaia top-scored for Zimbabwe, hitting 48 from 94 balls with 7 boundaries, which helped his side to a first-innings total of 176.

His return to the national fold was, quite frankly, well overdue. Since his domestic debut back in February 2009, Kaia has racked up nearly 5,000 runs and 150 wickets across the three formats.

Following an impressive junior career, where he represented Zimbabwe Under-19s on 16 occasions, with best performances of 5-25 (v Pakistan) and 60* (from 56 balls), 4-49, and 3-23 (v South Africa), including the wicket of England Test opener Keaton Jennings (twice), Kaia broke into provincial cricket in 2009, making his first-class and List-A debuts for Centrals. 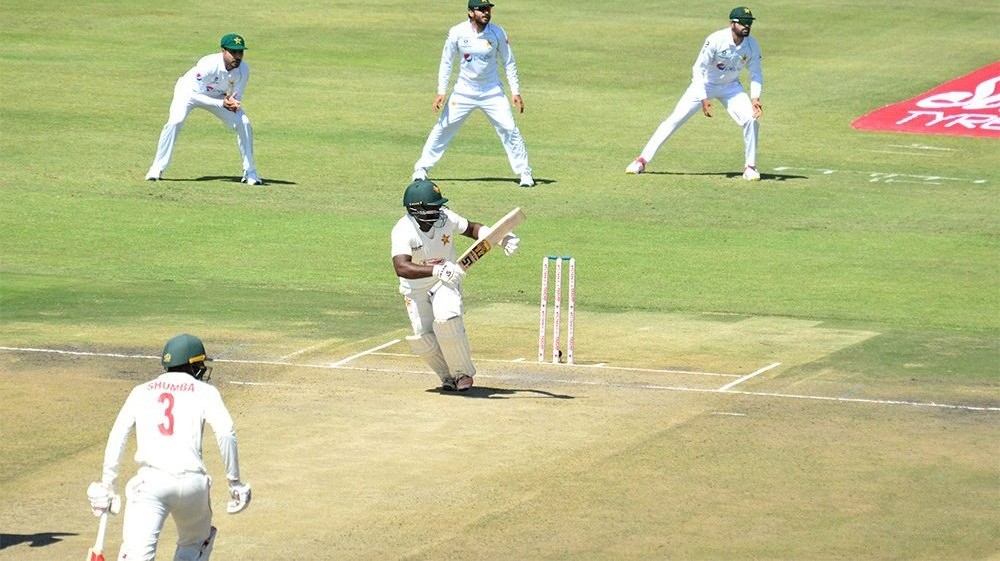 Roy top scored with 48 on his Test debut today.

Thereafter, he has featured for the Mountaineers, before returning to the Rocks for the 2020/21 season. The all-rounder enjoyed a barnstorming 2014/15 domestic season, particularly in the one-day format, topping the Pro50 Championship run charts (381 runs at 56.20).

His exploits culminated with a ODI debut for Zimbabwe against Pakistan In May 2015, but unfortunately, weather curtailed his involvement, with the game ending in a no result.

Kaia returned to domestic cricket and has excelled since, resulting in his recent Test selection.

In 2019/20, he took 15 wickets at 18.20 and scored 238 runs at 26.44 in Zimbabwe’s Logan Cup. This summer, after helping Takashinga Cricket Club to the National Cricket League title, courtesy of his Man of the Tournament award, Kaia continued to shine in the Logan Cup.

He was the tournament’s best performer, topping both the run and averages (min 100 runs) with 374 runs @ 62.33, and was the 5th leading wicket-taker (12 wickets at 15.50)! His exploits helped his Southern Rocks to the Logan Cup title. 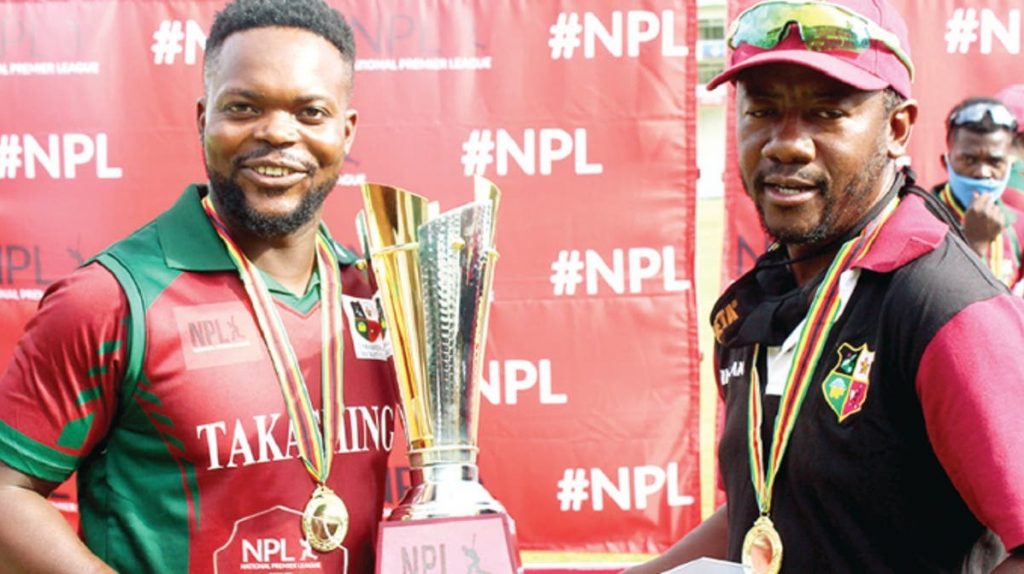 Not content with his domestic dominance, Kaia has also excelled abroad during two prior stints in English League cricket.

After an injury-curtailed season with Cumbria League club Haverigg (2018), which included 35 wickets at 16.08, he returned to excel for Bognor Regis in the Sussex League in 2019.

Kaia has set to return to Bognor in both 2020 and 2021, but COVID put pay to this. However, after the ‘red list’ hit India, Garstang was quick to sign the Zimbabwean star to replace their original pro Punit Bisht.

All eyes will be on Zimbabwe’s recent Test debutant Roy Kaia ahead of their 2021 Northern Premier League campaign.