Pro-switch: Sri Lankan No. 3 for Earby

Pro-switch: Sri Lankan No. 3 for Earby

Earby is hoping it’ll be third-time lucky, with the signing of Tamil Union batter Prasansana Jayamanne for their 2021 Ribblesdale League campaign.

Jayamanne is an exceptionally talented batter who has enjoyed a barnstorming start to his professional career.

Since his first-class debut for Negombo in December 2017, Jayamanne has scored 5 centuries, including a double and a further 4 fifties amongst 1,227 runs at 47.19 in 19 first-class matches.

Jayamanne was subsequently picked up by Tamil Union Cricket and Athletic Club for the 2019/20 season. 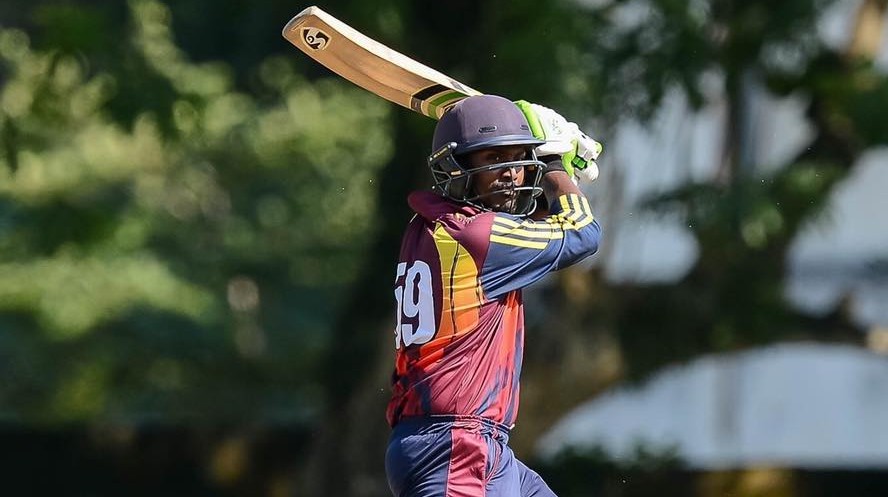 From prodigy to Pro

The talented batter always seemed destined for professional cricket. He notched up a double century whilst playing in the Provincial Under-19 tournament several years ago.

He also took 31 wickets at 25.32 with best bowling figures of 7-54 with his medium pace (however, he’s since converted to off-spin).

Jayamanne was the highest run-scorer in the Under-19 competition and his exploits for Leo’s Cricket Club and Moors Sports Club Under-23s paved way for his Negombo first-class debut.

Following a pair (and 7 balls) on his first-class debut against Lankan Cricket Club (Dec 2017) and scores of 14 and 40 in his second outing (v Galle), he hasn’t looked back.

He struck his maiden first-class half-century (a grinding 193-ball 54) and 37 in the second innings against Kalutara Town in his third match, before producing a second fifty (77 v SL Navy) in his next match.

A couple of quiet games followed (9 and 2 v Police; 2 and 0 v SL Air Force), before another fifty (63 and 15 v Panadura) and his remarkable double century (200* from 364 balls) against Kurunegala Youth to conclude an outstanding maiden first-class season (520 runs at 40). 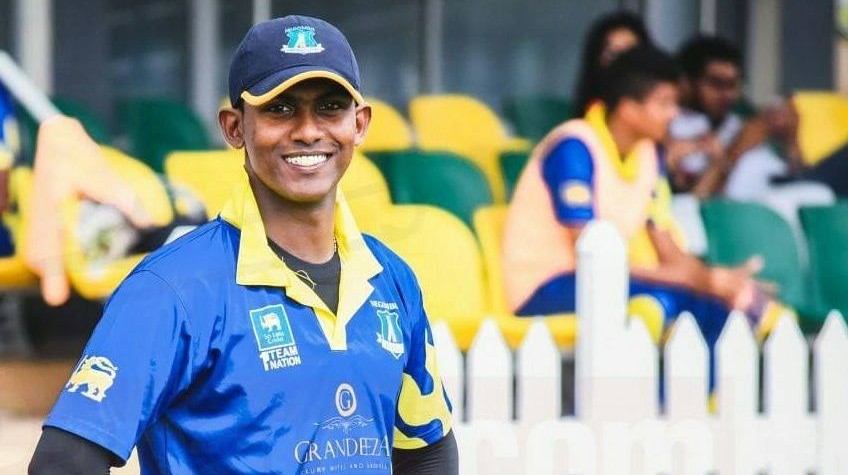 Prasansana all smiles as he looks set to embark on his second UK stint in 2021.

In a view to continuing his development, the run machine embarked on his maiden UK stint in 2019.

Playing for Sussex League side Ifield, Jayamanne impressed striking 900 runs at 50 alongside 24 wickets at 25.25.

His 826 runs at 51.63 in the league alone, saw him top the division two run charts and 11th in the County-wide run aggregates.

Jayamanne is now eager to impress on his second UK summer having recently signed with Earby for their 2021 Ribblesdale League campaign.