Dulaj is an exciting talent who burst onto Sri Lanka’s domestic scene in 2015/16 taking T20 figures of 5-22, before hitting his maiden first-class hundred (128) a month later.

The former Prince of Wales College student has since played over 50 matches across the three formats. He boasts 3 centuries, including a highest score of 181*, all with an average over 34.

Bowling opportunities have been limited, especially in red-ball cricket, but he still maintains a T20 bowling average of 10.16, courtesy of his career-best 5-22.

Dulaj shot to prominence a few years prior to his first-class debut, following an outstanding season for his College.

He struck 1,249 runs and took 44 wickets during the 2013/14 Inter-School season and was crowned the Singer-SLSCA Schoolboy Cricketer of the Year at the inaugural Singer Cricket Awards. 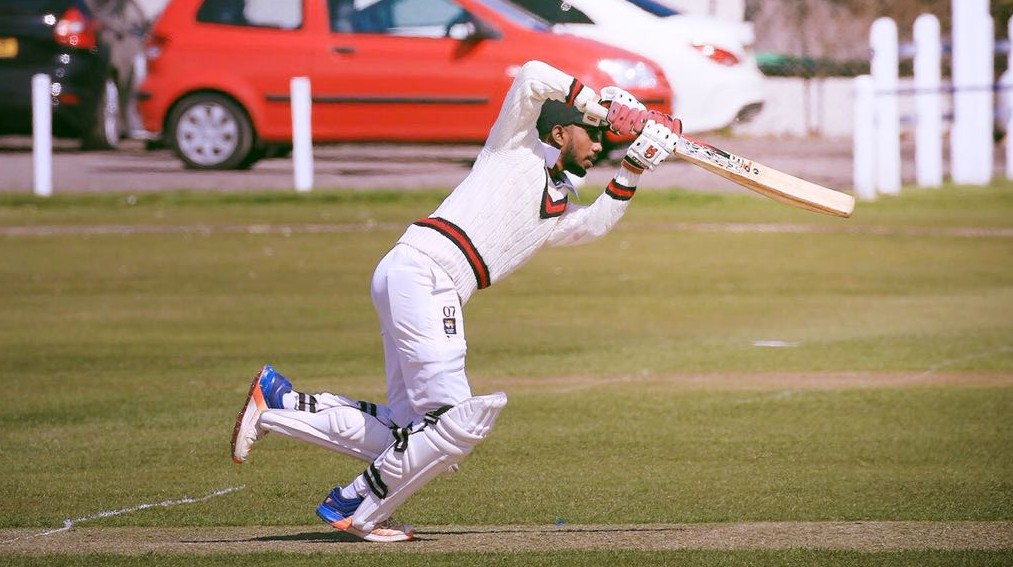 A left-hand batter and slow left-arm orthodox spinner, Dulaj decided to forego domestic cricket in 2018/19 in favour of a placement in Australia.

Playing for Bonbeach in the strong Southern Bayside Competition, he helped his side to the Championship final courtesy of 607 runs at 50.58.

He has subsequently returned for a second stint in 2019/20, before returning to new domestic side Burgher Recreation Club in 2020.

… and on Northern shores 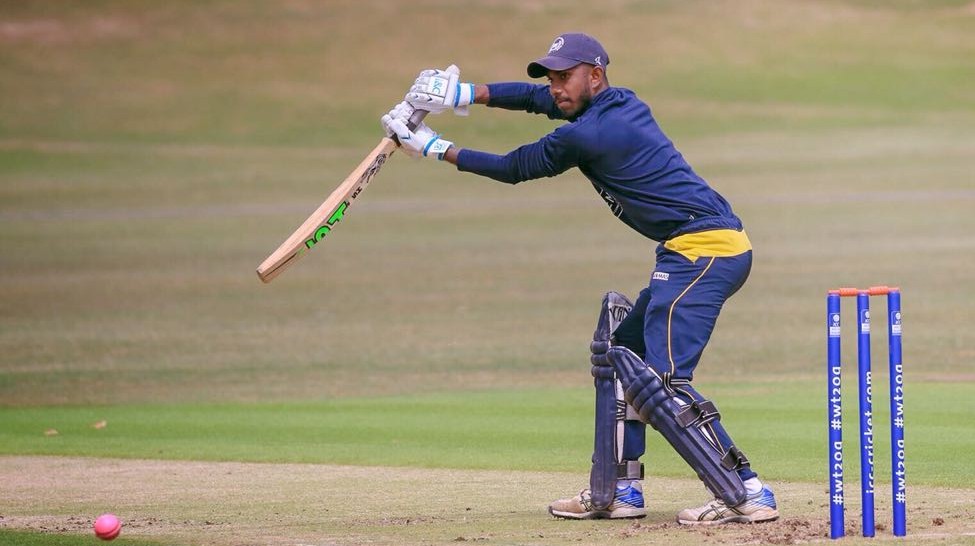 He is looking to build on his success abroad with a third stint in 2021 having recently signed for Stokesley for their North Yorkshire & South Durham League campaign.