Pudsey Congs are delighted to announce the signing of talented Sri Lankan all-rounder, Pramud Hettiwatte, for their 2020 Bradford League campaign.

Hettiwatte is an exciting spin bowling all-rounder who is set to play for Nugegoda CC this summer, following stints in Sri Lanka’s Premier Tournament (Tier A) for Badureliya (2018/19) and Bloomfield Cricket and Athletic Club (2017/18).

To date, his domestic numbers don’t portray the ability of a man whose been a dominant figure at schoolboy and provincial age-group level. In 12 first-class matches, Hettiwatte has only managed two fifties and 5 wickets (at 45.60), but he has all the skills to impress in future. 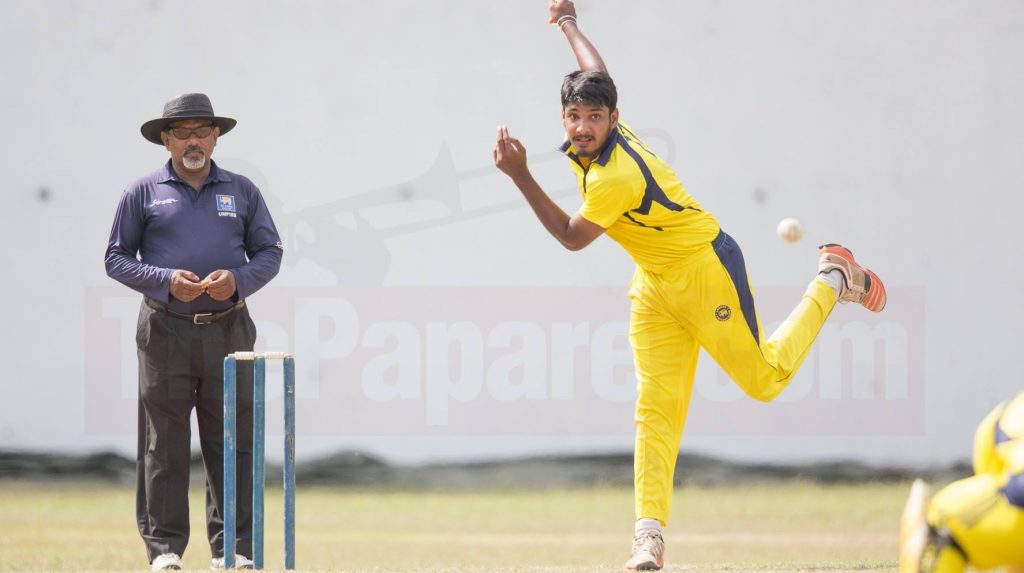 A genuine all-rounder, Hettiwatte is an explosive left-handed batsman and slow left-arm orthodox spinner who skippered Nalanda College (Colombo) and has been involved with the Sri Lankan spin squad. He starred at provincial Under-19 level, particularly with the ball, taking 89 wickets at 18.04 across the three formats. He has played in the Premier Under-23 tournament for several years and, has excelled with bat and ball.

He was rewarded with a List A debut for Nondescripts in 2015/16, before moving to Badureliya Sports Club for his first-class debut the following season. He joined Bloomfield in 2017/18, before a return to Bedureliya last summer and has started to make waves on the domestic circuit due to his genuine all-round skill set.

The Club are delighted with the signing and stated the following on facebook:

A talented spin-bowling all-rounder. Pramud, played in Sri Lanka’s Premier Tournament (Tier A) in 2018/19 and will ply his trade with Nugegoda CC during the 2019/20 season.