Haque Jnr is a record-breaking left-arm spinner who sits second to Abdur Razzak on Bangladeshi’s first-class wicket charts (391 wickets at 29.24).

The left-arm tweaker has taken the majority of his wickets for his beloved Sylhet Division (313 wickets at 25.38), but also boasts 87 wickets at 28.28 for Bangladesh A.

Courtesy of his domestic exploits, it is a tad surprising Enamul hasn’t featured in more than the 15 Test matches he played between his debut against England in 2003 and final Test against Zimbabwe in 2013. Enamul took 44 test wickets with three 5-wicket bags and one 10-wicket match haul (12-200).

The left-arm spinner was the linchpin to the Bangladeshi’s inaugural Test victory over Zimbabwe in January 2005. His 6-45 in the second innings set the record for best bowling figures for Bangladesh in Tests. He then added 7-95 (and 12 wickets in the drawn match) to, at the age of 18 years and 40 days, become the youngest bowler to take ten wickets in a Test, overtaking Pakistani legend Wasim Akram.

Despite his success, international game time became limited over the next decade and he played his last Test in April 2013. Nevertheless, he remains a key performer at first-class level for Sylhet and both Mohammedan Sporting Club (Dhaka Premier League) and Chattogram Challengers (Bangladesh Premier League) in white-ball cricket. 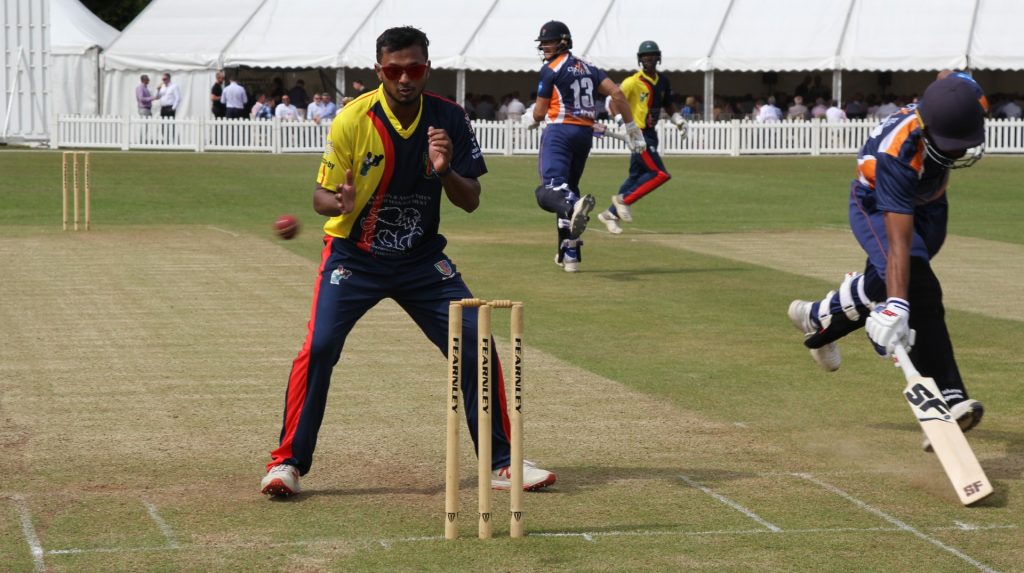 Last summer, the talented tweaker turned out for Northop Hall in the Liverpool League and, unsurprisingly, excelled. In league and cup cricket, he took 74 wickets at 12.08 and his 68 wickets at 11.49 saw him finish third on the division 1 wicket charts. He also produced the goods with the bat, striking 456 runs at 25.33 to evidence his all-round ability.

Haque Jnr is a high-class performer who, after his successful English League stints with Guisborough (2011), Wolverhampton (2013), Scintilla (2014), and Northop Hall (2019), is set to return for another season, this time with reigning West of England Premier League champions’ Potterne in 2020.

The Bangladeshi star, who has also featured in several County 2nd XI matches for Warwickshire, with the highlight figures of 8-93 (39.1) against Durham, has excelled in league cricket, particularly for Guisborough (60 wickets at 17.05) and last season with Northop Hall (74 wickets at 12.08), so much is expected of the left-arm tweaker this coming summer.