He made his first-class debut for Colts Cricket Club in February 2017 and played two matches during the 2017/18 season, before his move to current club, Badureliya in 2017/18. 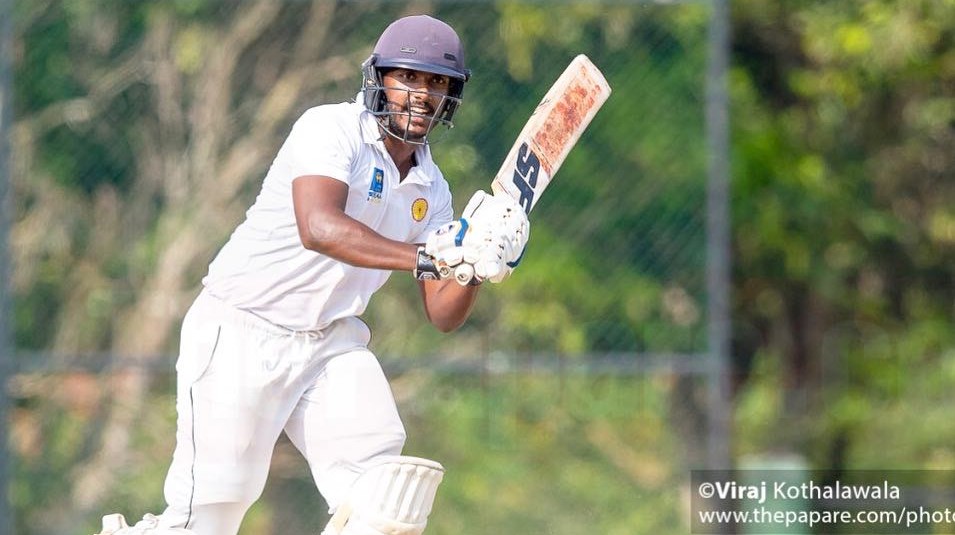 The run machine is quite the prospect who was set to follow in the footsteps of fellow Badureliya and CricX clients, Dushan Hemantha and Damith Perera, and play UK league cricket in 2020, before COVID struck.

However, Ushan will get his chance in 2021, having recently signed with Saltburn for their North Yorkshire and South Durham Premier League campaign.