Siddique, who opened the batting alongside Chris Gayle in the recent BPL, is a legend of Bangladesh cricket.

In a career spanning almost two decades, his highlight is undoubtedly his maiden Test match hundred against England in Chittagong back in March 2010.

Despite some outstanding performances, inconsistency hampered Siddique’s international career, with his final outing coming against the West Indies in November 2012. Nevertheless, Siddique has continued to pile on the runs across the three formats in domestic cricket. 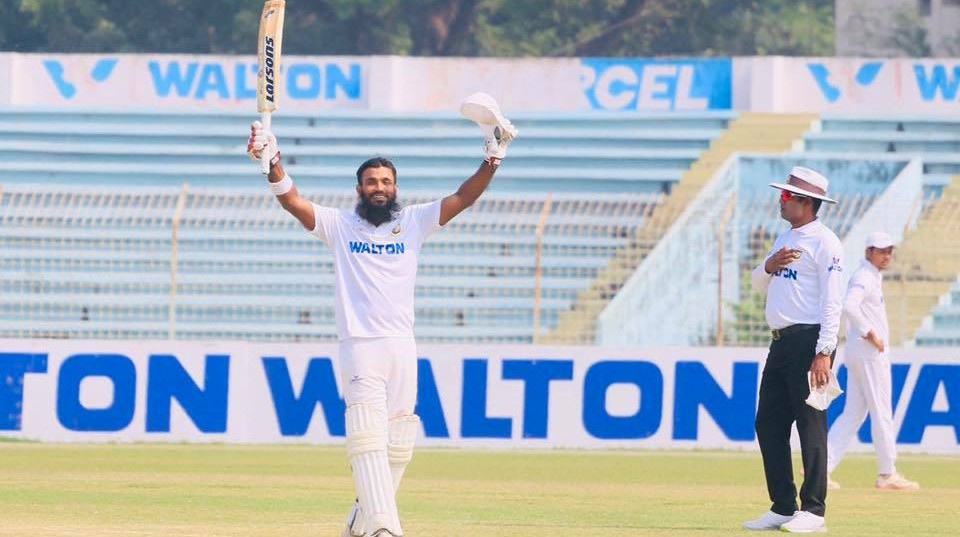 Junaid celebrates yet another domestic century.

Siddique remains a high-class performer and, having never ventured to Northern shores is set to embark on his maiden stint in 2020 having recently signed with Scarborough for their Yorkshire Premier League North campaign.