Earby is delighted to announce the signing of talented Sri Lankan Krishan Wijesuriyaarachchi for their 2021 Ribblesdale League campaign.

“Wije” is quite the prospect making waves in Sri Lankan domestic cricket.

He is set to replace Earby’s original target, namely Nuwanidu Fernando, who is likely to be involved, once again, with the Lankan Premier League. 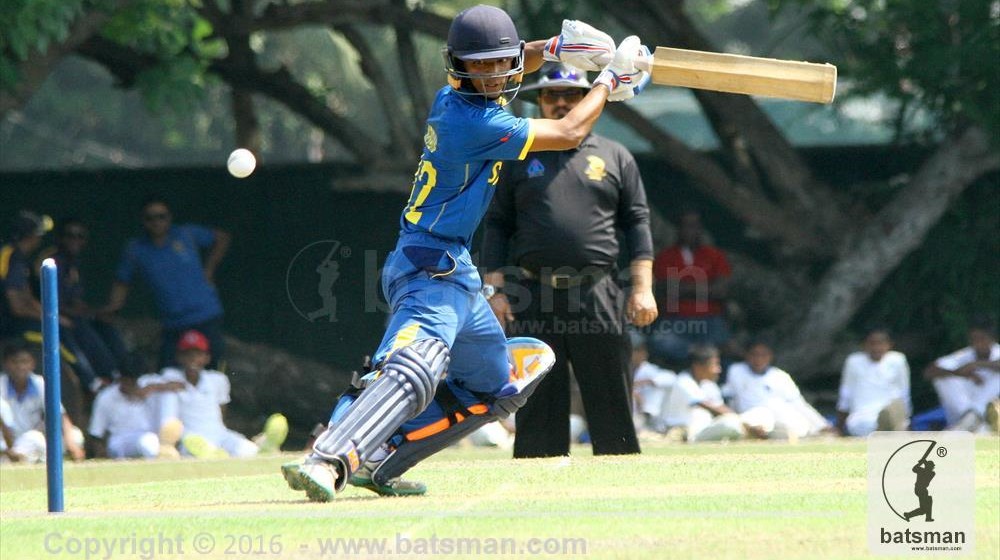 Krishan in action for the Sri Lankan Under-19s. (c) www.batter.com

A gifted wicket-keeper batter, Wije has started to convert the promise that saw him represent Sri Lanka Under-19s on 18 occasions, to include the ICC World Cup in New Zealand (January 2018).

He enjoyed a glittering school and age-group representative career. He dominated the Under-19 Division 1 run charts, hitting 6 centuries, including a double (253) amongst 2,398 runs at 36.33.

Wije has a reputation as an explosive top-order batter – during the Division 1 Tournament, he struck 55 sixes to evidence this.

He took the step up to the Emerging and Under-23 Tournaments, and the trend continued, hitting 2 further centuries amongst 385 runs at 77 in the latter during the 2016/17 season.

From U19s to senior cricket

Wije then broke into the Sri Lankan Under-19 set-up and was selected to make his Sinhalese first-class debut in February 2017.

Wije has announced himself on the domestic stage and is now eager to press for national inclusion in future.

For now, though, the talented keeper/bat is keen to churn runs for Sinhalese this summer before embarking on his maiden UK stint Ribblesdale League club, Earby.