Skelmanthorpe has announced their intentions ahead of the 2021 season with the signing of promising Sri Lankan all-rounder, Jehan Daniel.

Daniel is, without doubt, one of Sri Lanka’s hottest all-round prospects. After featuring for the Sri Lanka Under-19’s on 39 occasions (34 ODIs, 5 Tests) between 2015 and 2018, he has since been a regular member of Sri Lanka’s Under-23 and Emerging Players sides. 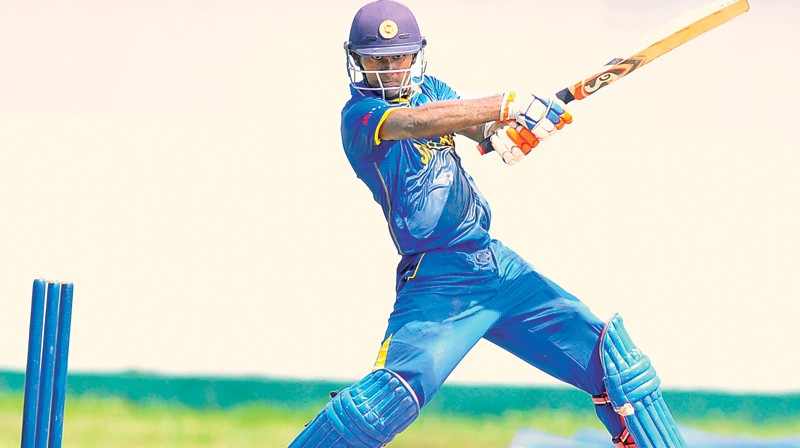 Daniel seems destined for the big stage and, it’s not hard to see why given his skillset. A player capable of batting in the top or middle order, who also opens the bowling, he is a player of serious promise who features high on Sri Lanka’s radar.

The talented all-rounder is now eager to showcase his skills abroad in 2021 having recently signed with ambitious Drakes Huddersfield club, Skelmanthorpe.