Are you on board with the ‘Smashthetash’ lockdown campaign?

The initiative has generated significant interest, and donations, from cricketing stars including the Morkel brothers, Darren Lehmann, David ‘Bumble’ Lloyd, and, of course, Merv Hughes, who has offered his advice and support on twitter.

“Well done boys good luck with the mos and great job raising money for charity… I love your wok gentlemen!!”

“Yep I’ve got some very good abvice for your lads struggling to grow a rippa tash….. just don’t shave in the area you want to grow the hair…. I hope that helps lads – good luck“.

The organisers have been overwhelmed with the ‘Smashthetash’ campaign which is closing in on £10,000 after receiving donations from around the world. 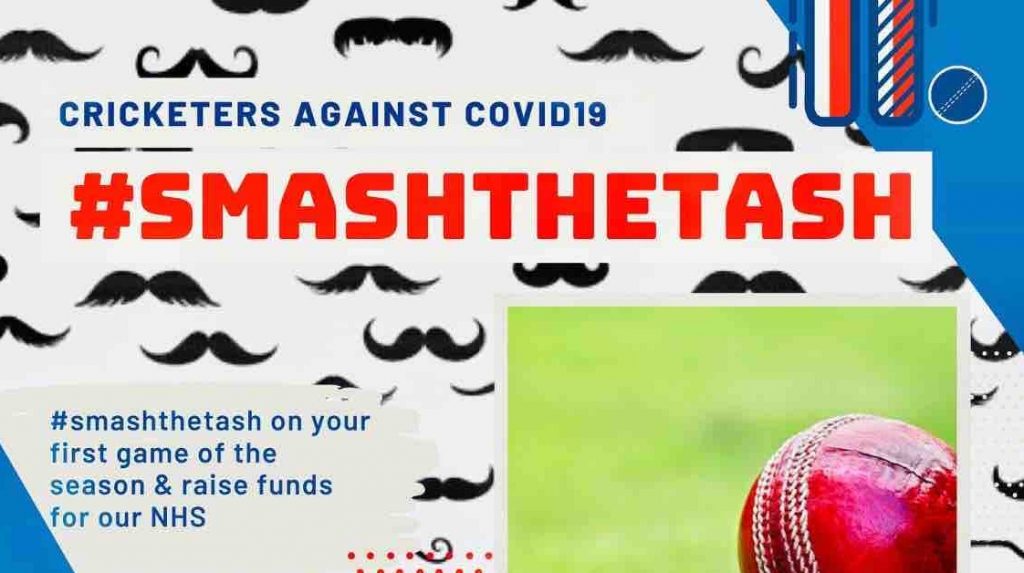 CLUB CRICKETERS IN LOCKDOWN: help our amazing NHS staff simply by growing the facial hair of your favourite cricketer. Always fancied that Merv Hughes or David Boon tache experiment? Now is the time. Follow, share, and most importantly, please DONATE >>

The challenge is for players to grow their facial hair and then groom it into a moustache of their favourite cricketer ahead of the first game of the season, which is currently on hold because of the coronavirus pandemic.

And the response to the campaign has been remarkable, with money flooding in and support being received from a host of famous cricket names.

The North Staffs and South Cheshire League have pledged £1,000, while Meakins chairman and captain James Menzies has stated any profit from the club’s floodlit festival – due to be held later in the summer – will also be put into the charity coffers.

Staffs-based cricket equipment and team wear company, JS Sports, have also thrown their support behind the campaign by launching ‘Smashthetash’ merchandise, with all profits going to the campaign fund.

During these difficult times, it’s great to see cricketers getting behind the ‘Smashthetash’ initiative. It is not yet know when – or if – the season will get underway this summer. However, Barker is confident that players won’t have to grow their facial hair for 12 months before showing off their top-lip artistry.

“We’re going to have some very hairy cricketers in April 2021 if we don’t play this season,” he said.

To donate to the ‘Smashthetash’ campaign, please click here. 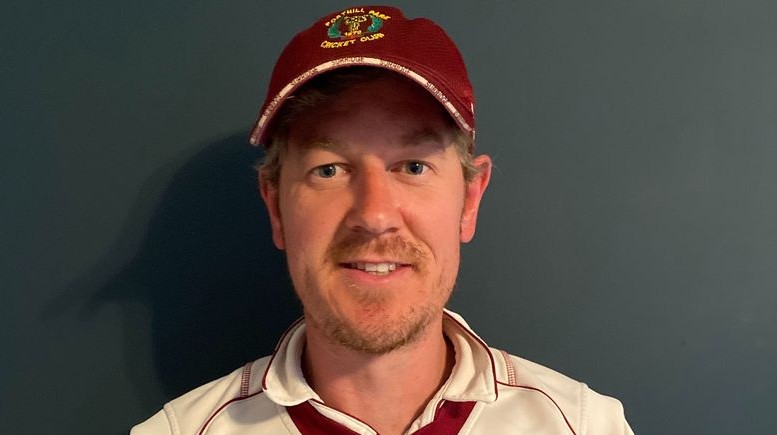 Porthill Park’s Craig Barker is one of the driving forces behind the ‘Smashthetash’ campaign.