Southport and Birkdale are pleased to announce the signing of former Bangladeshi international, Farhad Reza, for their 2020 Liverpool and District Cricket Competition campaign.

Reza is an explosive all-rounder who has played 47 matches for Bangladesh. A domestic legend, Reza boasts over 8,000 runs and 600 wickets during his prolific 15-year / 400 plus game career.

He played the first of his 34 ODI’s and 13 T20I’s in 2006 before playing his final outing in 2014. Nevertheless, despite being off the national radar, Reza has continued to lord the domestic circuit for various sides. 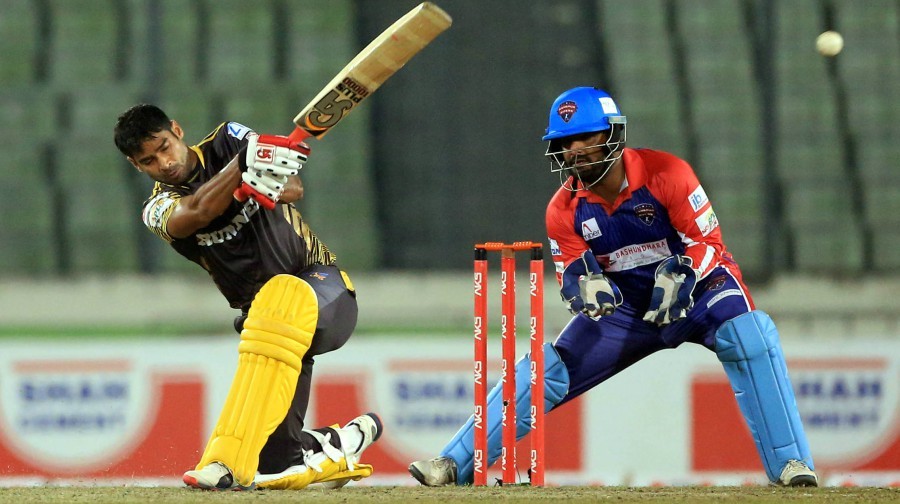 Reza at his destructive best in Bangladesh.

During his illustrious career, he has enjoyed tremendous success across the three formats. With the bat, he boasts the quickest Dhaka Premier League fifty (scored from 18 balls), 5 first-class centuries, including a highest score of 259 and a further 39 half-centuries in red and white-ball cricket.

With the ball, his skillful medium-pace has accounted for 600+ wickets, with averages in the twenties across the three formats. He has taken 13 five-wicket hauls, including best red-ball bowling figures of 7-32.

Reza is quite the all-rounder and, having not played in the UK since his Bangladesh A days, is set on a return in 2020 having recently signed with Liverpool club Southport and Birkdale.