Hot on the heels of their recent signing of Kiwi, Brett Hampton, Sparta 1888 have swooped to sign resident South African Lenert van Wyk.

Van Wyk is an explosive top-order batter and useful medium-pacer currently living and working in the Netherlands (for Cape Five NL BV in Ammerzoden).

A former South African domestic player, van Wyk played 97 matches across the three formats, initially for Boland (2007/08-2012/13), before featuring for both the Cape Cobras (2009/10-10/11), and Free State (2012/13-2014/15). He also attended the South African Academy and represented the South African Universities and South Africa at the international Hong Kong 6s tournament.

Van Wyk played 34 first-class games with Boland (1,273 runs at 23.57) prior to his move to Free State in March 2013, where he churned out 729 runs at 36.45 including highest scores of 147 and 150* over 14 matches. He has also featured for the Cape Cobras in several Pro40 matches and remains in contention of a re-call courtesy of his domestic exploits.

Whilst van Wyk is known for his aggressive stroke-play, he is also a more than handy seamer, with 11 domestic wickets to his name. He bowls a heavy ball, clocking in around the 125-130kph mark. 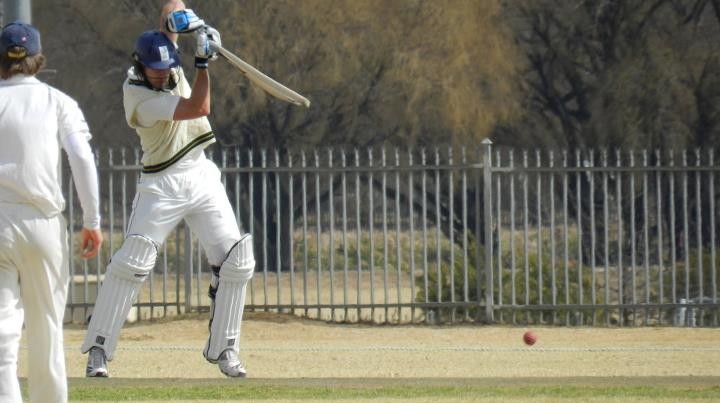 He then returned abroad in 2015 and excelled – topping the CSL Western Premier Division run charts with 795 runs at 72.27 (alongside 16 wickets at 26.25). He broke a raft of records throughout the season and was selected for the Western District Cricket Union side who played T20 matches against Canada and the Netherlands. Van Wyk became the quickest player to reach 1,000 runs for Ayr in a season – achieving the mark in June. Not only did he excel in the league, but he dominated the Cup competitions, with several notable hundreds.

Van Wyk headed back to the Netherlands last summer, albeit for work, having secured employment for Cape Five NL BV in Ammerzoden, utilizing his B Comm degree in Logistics and Business Accountancy that he obtained from the University of Stellenbosch. He played a couple of matches for his former club, Excelsior ’20, and is now set to embark on a full season, having recently signed with Topklasse rivals, Sparta 1888.