A left-hand top-order batter who keeps wicket, the former Maliyadeva College star has excelled in his promising career to date.

Despite his age, Perera is already an accomplished run-maker who seems destined for higher honours. He hopes to continue his form into the 2019/20 season, before heading abroad again in 2020. 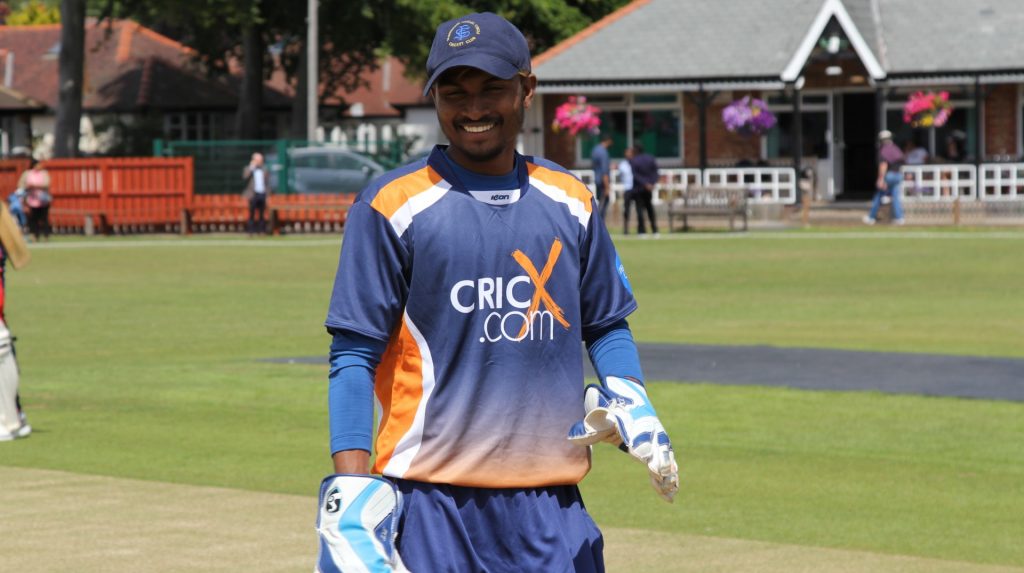 Damith will be going into his second season abroad with eyes wide open, following his maiden stint abroad in the Bolton League last summer.

Last summer, he played his maiden UK season for Farnworth Social Circle for the Bolton League. Whilst he perhaps under-performed in the league, by his own high standards, he excelled in the T20 competition, to include a high of 101* from only 54 balls against Atherton, en-route to a season average of 48.

For 2020, Perera has recently signed to play in Scotland for Greenock Cricket Club in the strong Western Premier Division.