Karunaratne is a star performer who has graced both, domestic and club cricket for over a decade.

Ravi gunned it in Australia…

He chalked up VTCA bests of 167 and 6-16 with bat and ball and was named Aberfeldie’s “Champion Player” in all bar one of his seven seasons.

He can lay claim to being one of the competition’s best overseas players for the past decade. 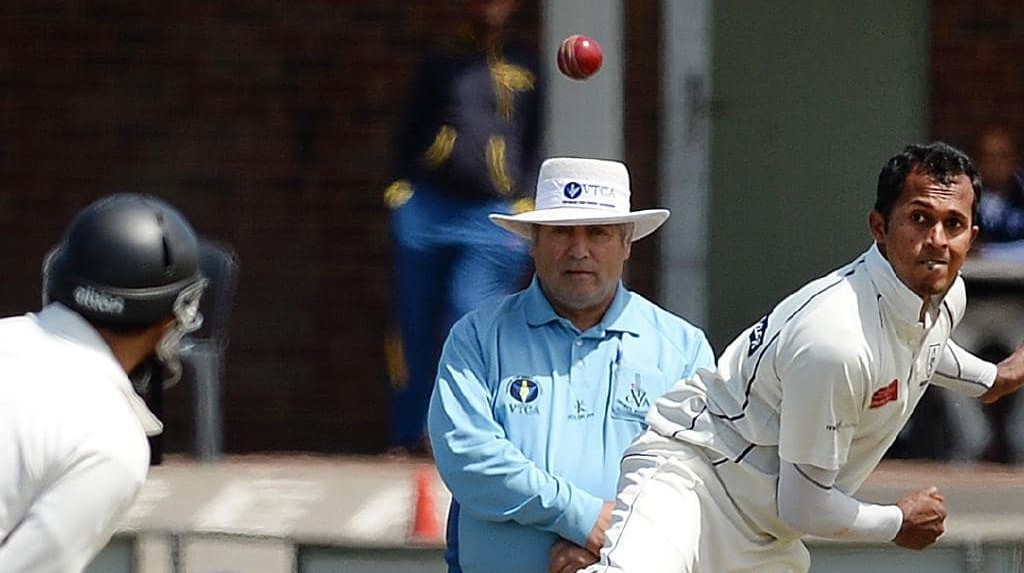 And again in the UK

A household name in Victorian club circles, Karunaratne decided to showcase his talent in the UK for the first time in 2018 – he didn’t disappoint.

He ended up playing two seasons in the Cornwall Premier League and was set for a third with Grampound Road in 2020 before COVID struck. The all-rounder has scored 1,323 runs at 34.82 and taken 67 wickets at 18.61 during this period.

However, it was his exploits off the field that earned rave reviews with the Truro-based club. He was instrumental with their junior section, coaching all age-groups, and was a delight to have around the club.

The Sri Lankan star is now set for another UK venture having recently signed a Player/Coach contract with Kent League powerhouse Blackheath for their upcoming season.