First on the team sheet

Nimanda Madushanka is an exciting cricketer ideally suited to white-ball cricket. His fearless approach and all-round skillset make him a player first on many a side’s team sheet.

Madushanka is a sharp medium-pacer and hard-hitting batter who made his first-class debut for Nondescripts in 2014/15. He played a couple of matches in his maiden season but failed to gain selection the following year.

The all-rounder moved to Badureliya Sports Club in 2016/17 and announced his arrival with a blistering century (126) against an international-laden Tamil Union bowling attack that featured Chamika Karunaratne, Ramith Rambukwell, and Jeewan Mendis. He spent two seasons with Badureliya before joining current club Moors for their 2018/19 campaign. 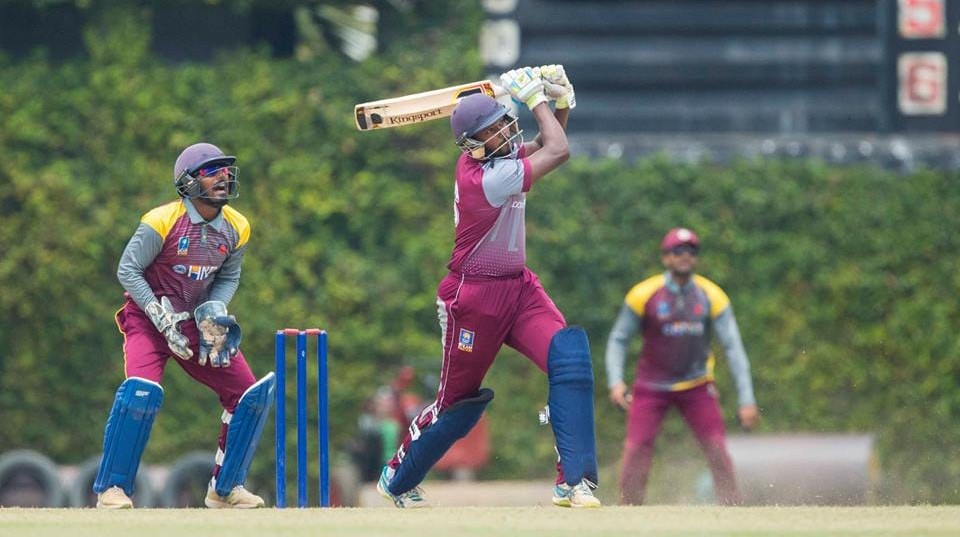 Whilst Madushanka hasn’t set the world alight in first-class, he has been an integral cog in the Moors machine in white-ball cricket.

Last summer, Madushanka’s heroics helped Moors to the T20 Championship. He averaged 38.66 and 24.42 with bat and ball respectively, throughout the campaign. However, he saved his best performance for the final, guiding his side to victory off the final ball with Madushanka top-scoring with a 23-ball 47 with 4 sixes.

This season, Madushanka impressed once again, this time with the ball finishing amongst the leading wicket-takers with 11 wickets at 9, with best bowling figures of 4-11.

The Sri Lankan all-rounder is now looking to break into the global T20 circuit, however, for this coming summer, he is set to embark on his maiden UK league stint having recently signed for Sussex club St. Peter’s.