Wagh is currently playing his twelfth season in domestic cricket. He boasts a tremendous record across the three formats and has been rewarded with higher honours throughout his career to include Central Zone (2010/11-12/13) and India A (2013/14) representation.

The Vidarbha star was also an IPL regular, playing for the likes of Rajasthan Royals (2019/10) and Pune Warriors (2011), is on the verge of the 2,500 run and 300 wicket double in domestic cricket. However, in recent years, he’s played predominantly white ball, rather than Ranji Trophy cricket for his beloved State. 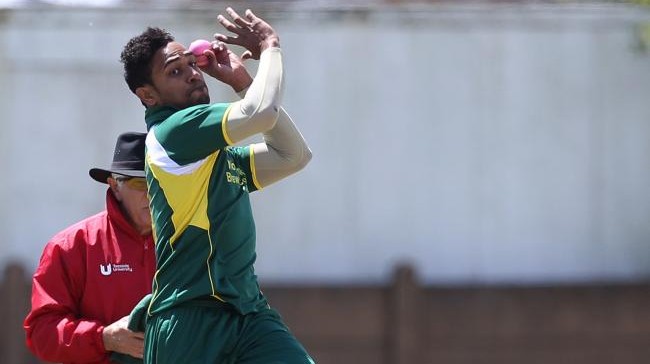 The left-arm quick has also excelled during three stints abroad – 1 for Darwen (Northern Premier League) in 2016 between two seasons with Stokesley (North Yorkshire and South Durham Premier League) in 2015 and 2018. He was particularly dominant for the latter taking 113 wickets at 14.27 and scoring 1,178 runs at 33.66. His notable highlight came against Middlesbrough when he took all 10 wickets (10-39) in June 2018.

Wagh has decided to pursue a fantastic Player/Coach opportunity in Denmark for the 2020 season. He has recently signed with Danish powerhouse, Skanderborg, who are set to feature in this summer’s European Cricket League (ECL) in La Manga, Spain (May 31 to June 7).