Middleton will see the return of their Indian run-machine, Mahesh Rawat, for their 2021 Sussex League campaign.

A legend, home and abroad…

Rawat is a run-scoring machine who has dominated cricket, both home and abroad, for well over a decade.

Throughout his illustrious career, the veteran gloveman has skippered Railways and has been one of Ranji Trophy’s finest wicket-keeper batter.

In November 2016, Rawat was strongly considered to replace Wriddhiman Saha for the England test series, but instead, selectors favoured Parthiv Patel.

Whilst statistically, Rawat’s numbers suggest his preferred format is first-class, prior to the NatWest T20 Blast he was ranked the World’s 4th leading T20 run-scorer in 2017 (328 runs at 82), so clearly, he excels across the formats. 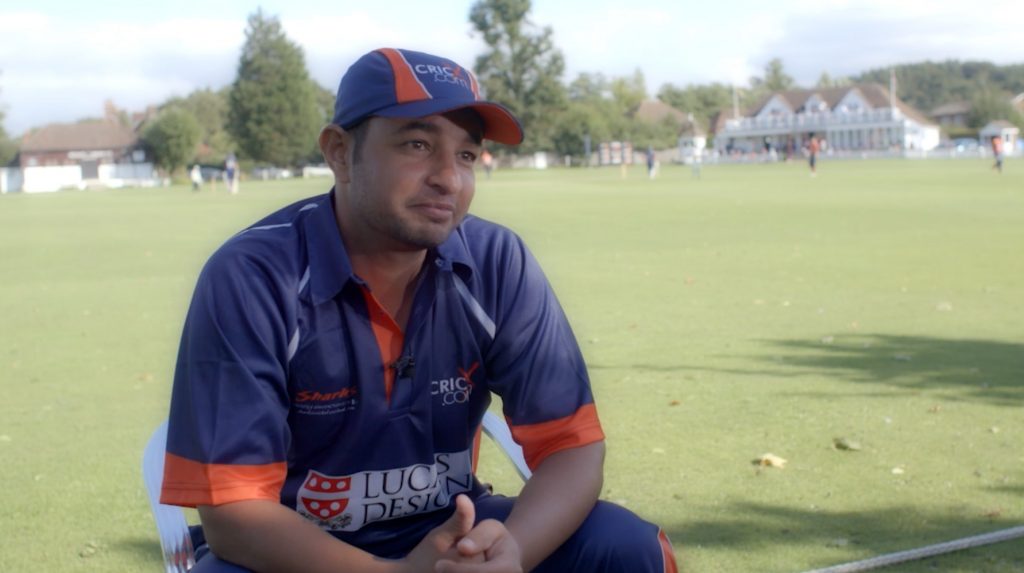 Mahesh in fine form during our CricX Day at Reigate Priory in 2017.

Rawat has played the majority of his 115 first-class matches for Railways, with whom he has legendary status.

Over 86 matches, he has scored 4,499 runs at 38.45 with 10 of his 14 first-class hundreds. Rawat has been one of the highest run-scoring gloveman in Ranji Trophy cricket.

He has averaged over 40 in eight of his past 15 seasons.

Courtesy of his domestic exploits, Rawat has represented the North and Central Zones and also featured in 1 first-class match for India A.

Unfortunately, he hasn’t played over the past three years, which has paved way for UK league cricket. 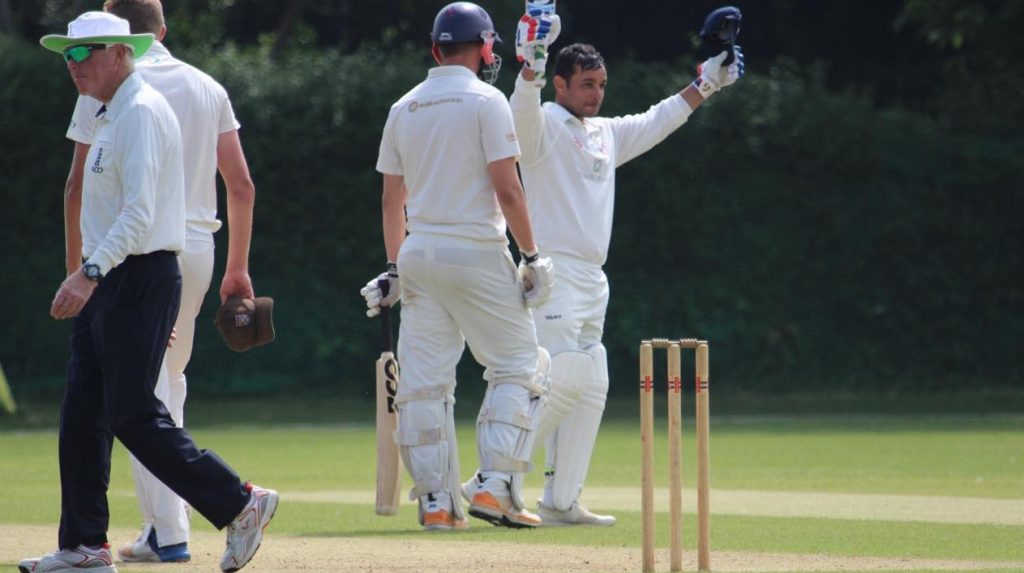 Over the past three seasons, he has been an absolute run machine.

He topped arguably the UK’s strongest ECB Premier League (Surrey Championship) hitting 880 runs at 67.69, in a division littered with County and professional cricketers.

He was hugely influential in Ashtead’s top order finish, winning several games of his own bat.

When not donning the gloves, Rawat starred with the ball, taking 10 wickets at 15.20 in the 35 overs bowled.

Such was his dominance, Rawat was only dismissed 10 times throughout his 18 matches, in another league flooded with County stars.

Courtesy of his success, Middleton re-signed the Ranji run machine and he repaid the faith with another 1,000 plus runs to top the Premier Division run charts with a quite remarkable average of 148.71.

He is, without doubt, one of league cricket’s best professionals owing to his unrivaled run-scoring record in recent years.