D’Silva is a genuine pace bowling all-rounder who represents the United Arab Emirates (UAE) and plays his club cricket in Australia for Mount Lawley District in the Western Australia Cricket Association (WACA).

A stylish top-order batter and brisk medium-pacer, capable of swinging the ball both ways, D’Silva has scored 7,300 Grade runs with an average over 40.

With the ball, he has taken 242 wickets with an average under 19. 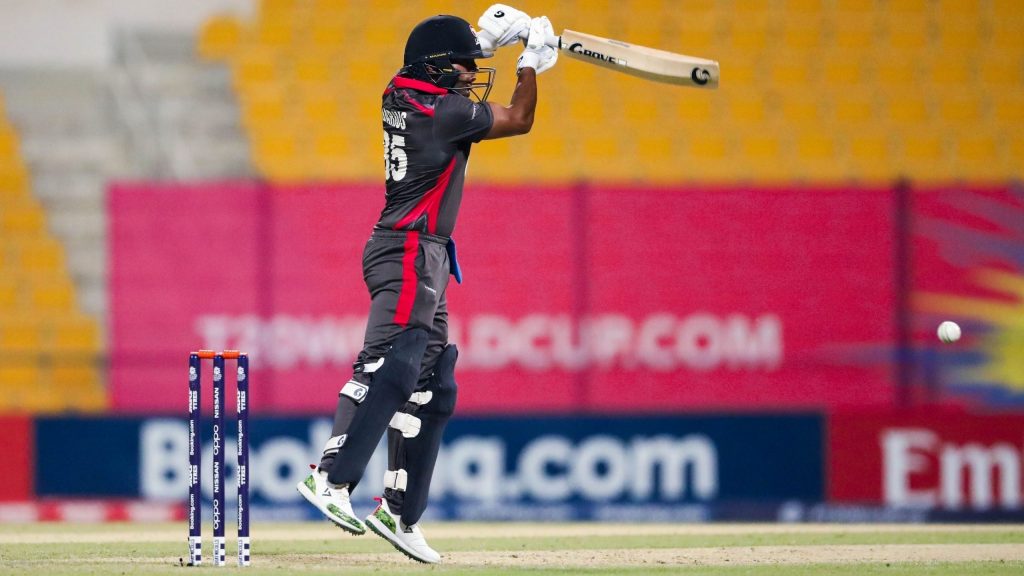 Darius in action for the UAE.

Courtesy of his WACA Grade exploits, he has earned State inclusion, playing 2 Futures League 2nd XI matches for Western Australia, playing alongside the likes of D’Arcy Short and Andrew Tye.

D’Silva had previously represented the State throughout the age-groups and was part of the Under-15 and Under-19 Championship winning sides.

In 2019, D’Silva made his UAE National Team debut in the ICC T20 World Cup Qualifiers. He has since gone on to play 10 T20I’s and 6 ODI’s for the UAE and looks set for a long career with the Associate Nation. 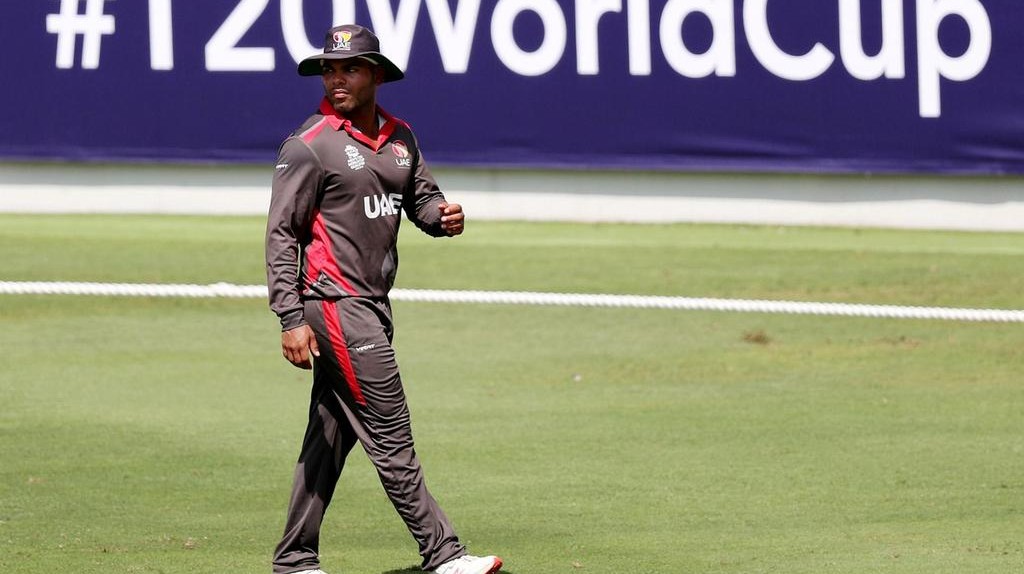 Take 2 for Darius and Acomb

The talented all-rounder boasts an impressive career to date, particularly in Grade cricket. D’Silva, who was also selected in the WACA 1st Grade “Team of the Year” in 2017, was set to embark on his maiden UK league stint with Acomb in 2020.

However, COVID struck, and both parties have agreed to have another crack this summer.