After a false start due to COVID last summer, Chipstead has signed Sri Lankan all-rounder Sanjika Ridma, for their upcoming Surrey Championship campaign.

Ridma is a left-arm spin bowling all-rounder playing for Panadura in Tier B of Sri Lanka’s Premier League tournaments.

Whilst bowling opportunities for SL Army were limited in red-ball cricket, he has impressed over the years, especially in the shorter formats.

Last season, in his debut campaign for Panadura, he notched up his second first-class century (136*) amongst 365 runs at 30.41. 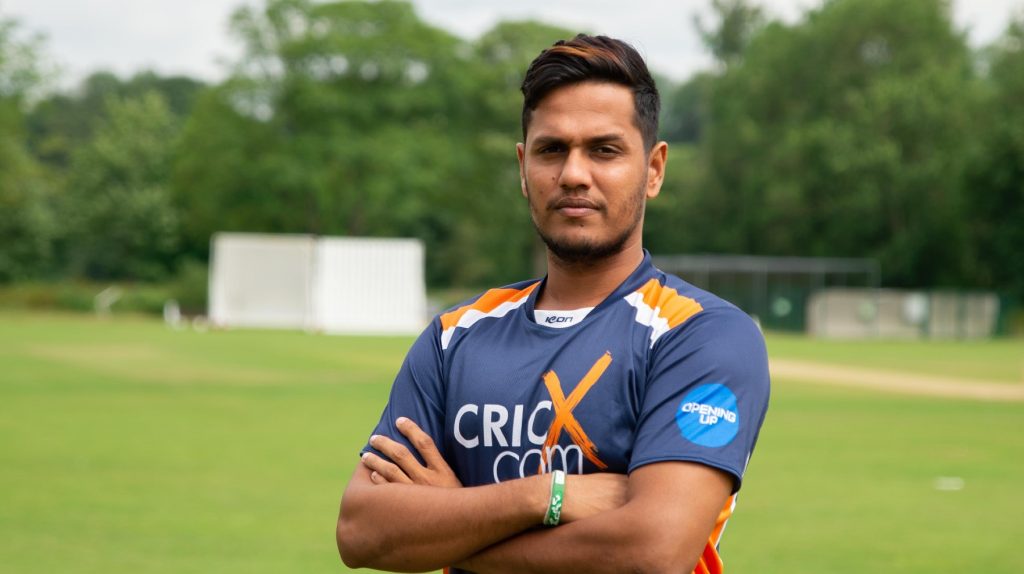 Ridma starred for St. Servatius College (Matara) and was a nominee for the “Top All-Rounder” award at the Singer – SLSCA Cricket Awards in 2013/14.

His success culminated with Sri Lankan Under-19 selection, where he played 6 Youth ODI’s in 2013, alongside current International players Sadeera Samarawickrama, Sandun Weerakkody, and Kusal Mendis.

In 2014/15, Ridma broke into first-class cricket for SL Army (Tier A – Premier Tournament).

Whilst he didn’t set the competition alight with the ball, he impressed with the bat hitting 3 half-centuries amongst 511 runs at 36.50.

Ridma backed up with a solid 2015/16 season (239 runs at 29.87), before his barnstorming 2016/17 List A campaign with Badulla District. The left-arm tweaker topped the Inter-District Limited Overs tournament wicket charts, taking an incredible 15 poles at 6, with best bowling figures of 5-11.

His efforts were rewarded with the award for the “Best Bowler” at the Dialog Sri Lanka Cricket Awards in November 2017.

Whilst excelling in top tier cricket in Sri Lanka, he continued to dominate the Premier and Provincial Under-23 tournaments, scoring runs and taking wickets for fun, including best performances of 152 and several 4-wicket hauls (playing for various U23 sides including Bloomfield, SLPA, Army and Eastern Province). 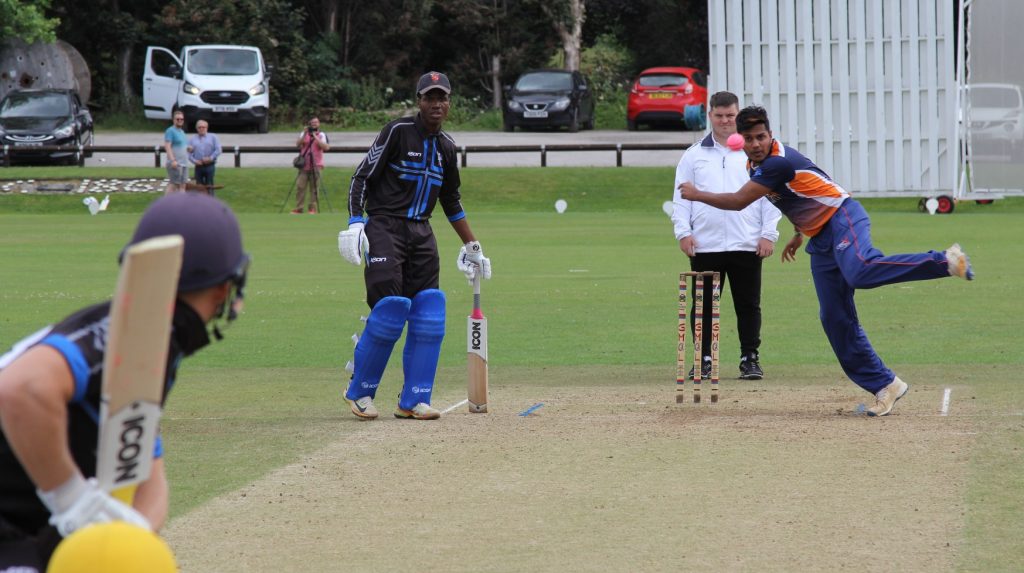 Ridma headed abroad in 2019 to play in the strong Lancashire League for Nelson Cricket Club.

The all-rounder will certainly have benefitted greatly from his overseas experience, which will hold him in good stead for the future.

The Panadura star remains a quality performer who was set to embark on a UK return in 2020 having signed with Surrey Championship side Chipstead Coulsdon and Walcountians for their Division 1 campaign.

Unfortunately, COVID struck, putting pay to his return. Nevertheless, the club has decided to sign Ridma for their upcoming 2021 season.