After a false start last summer, Spencer is delighted to announce Maduranga Zoysa will join the club as Player/Coach for their 2021 Surrey Championship campaign.

A star, home, and abroad…

Zoysa is a high-class professional who has played 8 seasons abroad, including 2 in Australia, 6 in England, and 100 plus Sri Lankan domestic games.

Zoysa has chalked up over 3,000 runs across the three formats, with the majority of these runs scored over the past 4 seasons. 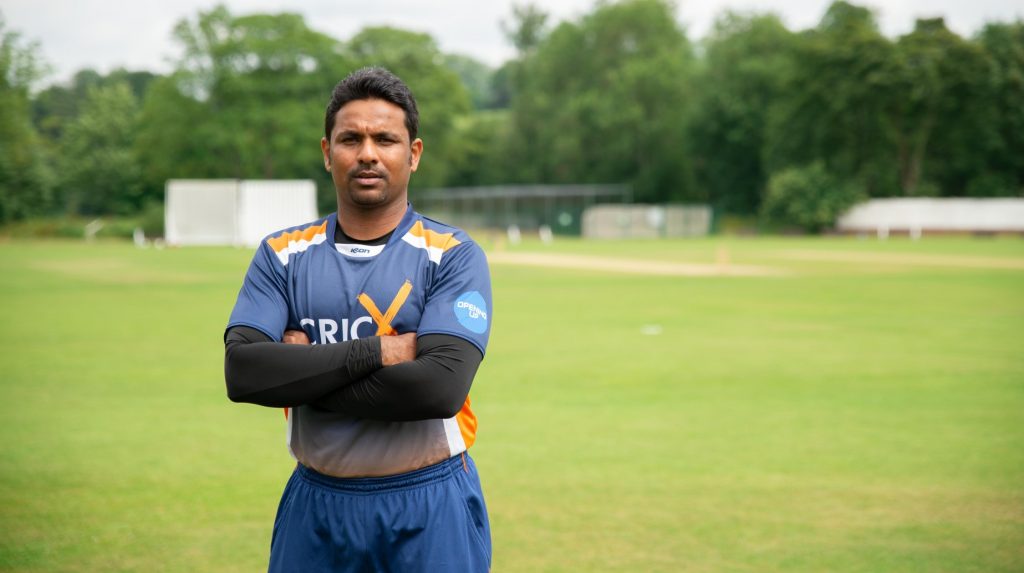 Madu in model mode during our CricX v Icon Sports showcase T20 back in 2019.

In 2016/17, the diminutive right-hander made a spectacular return to domestic cricket, following a 4-year absence from the first-class game.

Over the past four seasons, Zoysa has struck 3 centuries, 6 fifties, and a highest score of 203 against Kalutara Town.

In 2019, Zoysa hit the headlines playing for Bracebridge Heath in the Lincolnshire ECB Premier League. He struck the highest individual score in Lincs Prem history when belting 264 from only 137 (27x4s, 14x6s) in the Play-Off Final against Bourne. Zoysa ended the season with 5 hundreds in total amongst 1,327 runs at 51.04. He was also the second leading run-scorer in the Lincolnshire League. 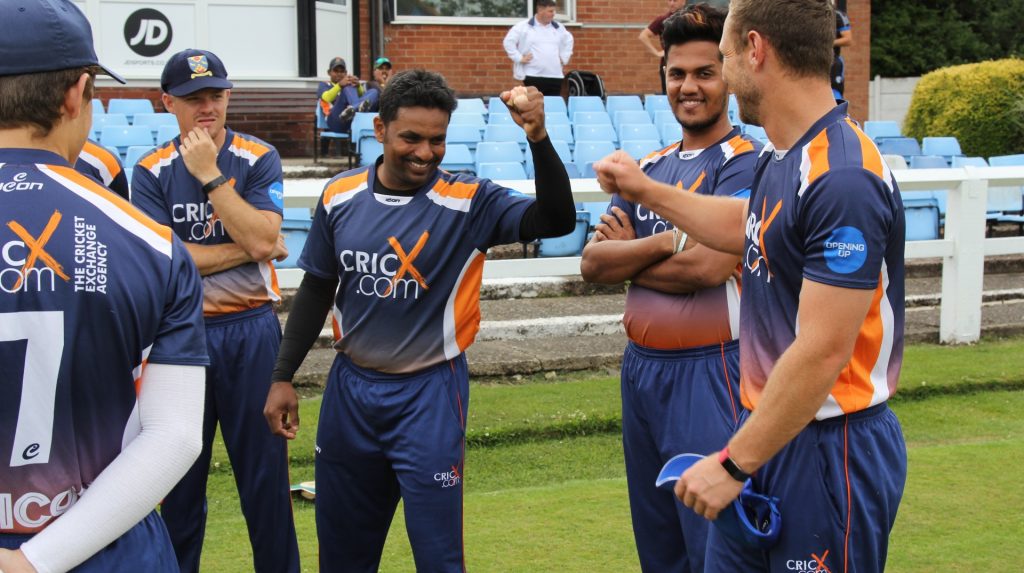 Not only a fine player, but a top coach, and fantastic bloke to boot.

Zoysa is an accomplished and proven performer, who comes highly recommended not only as a quality player but fantastic/enthusiastic coach.

Given his success, both home and abroad, he was picked up for the 2020 season before COVID struck. Nevertheless, after a false start last summer, he’s set to join Spencer for their 2021 Surrey Championship campaign.