After a false start last summer, Heatcoat is delighted to announce Australian quick Shea Gribben will join them ahead of their 2021 Devon League campaign.

Holder of a British Passport, Gribben has progressed through the St Kilda ranks after representing the Victorian Under-19s (2014/15). 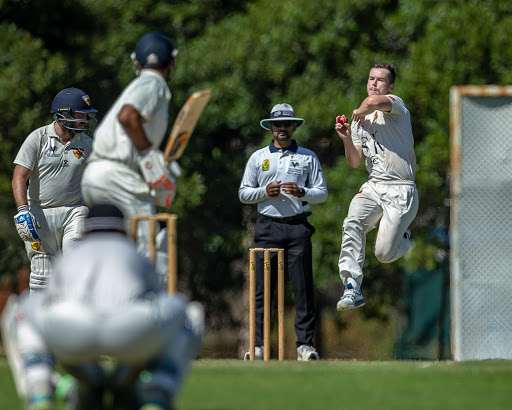 Shea set for UK stint No. 3

Now he has concluded his domestic season, Gribben is set to embark on his third UK stint in 2021 having signed with Heathcoat for their Devon League campaign.

During his maiden season, he excelled in the Cheshire League, taking 50 wickets at 13.14 for Stockport, then followed-up with a top-10 finish in the Northants ECB Premier League in a struggling (and subsequently relegated) Wollaston side (39 wickets at 23.31). 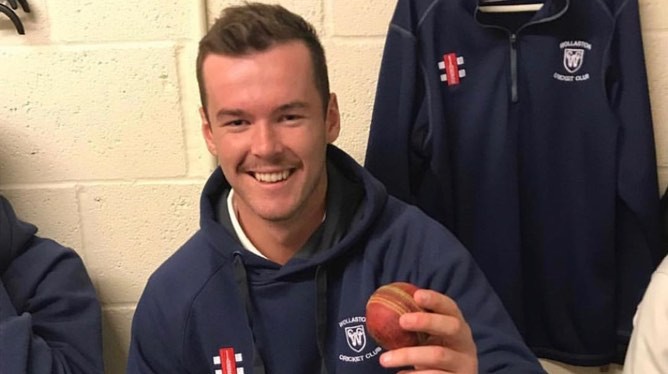 Shea starred for Wollaton during his last UK stint.

Gribben is an incredibly talented quick, who doubles as a competent batter in the lower order.

A personal trainer by trade and equipped with coaching qualifications, the Victorian was set to play for Heathcoat pre-COVID, but will finally get his chance for the upcoming summer.