After a false start this summer, Stokesley is delighted to announce Suminda Lakshan will now join them for their NYSD campaign in 2021.

With the ball, Lakshan took 19 wickets at 34.21 with his leg-spin to finish second on SL Air Force’s wicket charts to fellow CricX pro and UK league legend, Umega Chathuranga. 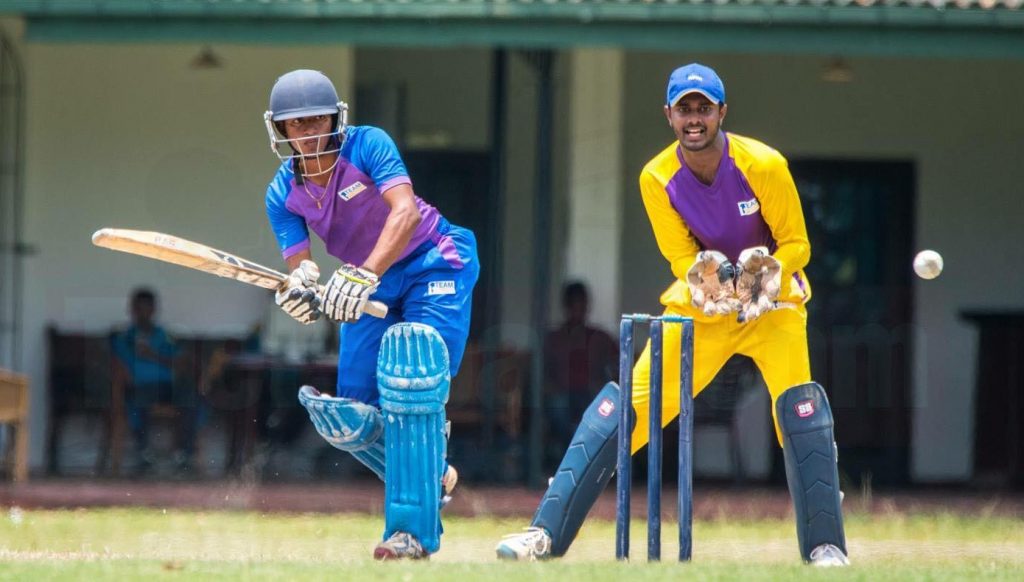 Lakshan then backed-up his barnstorming 2018/19 season with another last summer. In his 8 first-class matches, he scored 546 runs at 42 with two centuries against Sebastianites Cricket and Athletic Club (104), and his brilliant double against Police Sports Club (221).

The youngster, who is set to play his fifth season of domestic cricket in 2020/21, was set to play for Stokesley in 2020 before COVID struck. However, the club was swift to defer the agreement to bring over the talented Sri Lankan for their 2021 NYSD campaign.