Terenure is delighted to announce their overseas signings for 2022 in the form of Henry Dall and Jono Tuffin from down under.

A prolific left-hander, Dall plays for East Torrens alongside several State stars, including the likes of Mike Cranmer, and Jake Lehmann. He joined the club in 2019/20 following 3,566 runs at 25.11 in 165 matches for Kensington Cricket Club, with whom he notched up his maiden first grade hundred at the age of 17 (122 v Adelaide University in March 2017).

Having enjoyed success for the Browns, to include a 1st Grade Premiership (2018/19), Dall would move to East Torrens for their momentous 2019/20 campaign. Dall would strike 506 runs at 46 (1st Grade), and 273 runs at 39 (One Day Cup), to help his side to One Day glory. The opening bat remains a key figure in East Torrens top order. 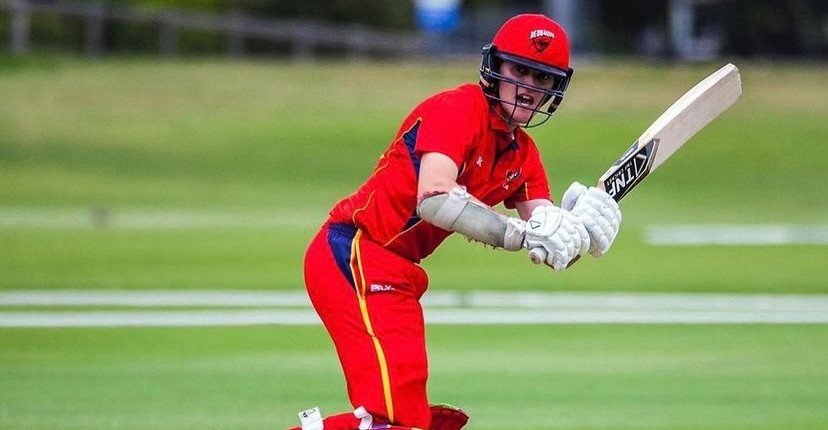 Tuffin is a fine prospect coming through the Wellington ranks in New Zealand. A sharp opening bowler, and hard-hitting lower to middle-order batter, Tuffin has enjoyed plenty of success to date.

He has represented Wellington in two National Under-19 Championships (December 2017, 2018) and made his debut for Wellington A back in 2017. During the same season, he was involved with the New Zealand Under-18 Emerging Players. Tuffin continues to be around the Wellington A squad and aspires to break into professional cricket in the future.

Both players have expressed their excitement ahead of joining Terenure for their 2022 Leinster League campaign.