Whilst he’s had an intermittent career to date, his exploits over the past two seasons have ensured he’s regularly featured in red-ball cricket, in particular. 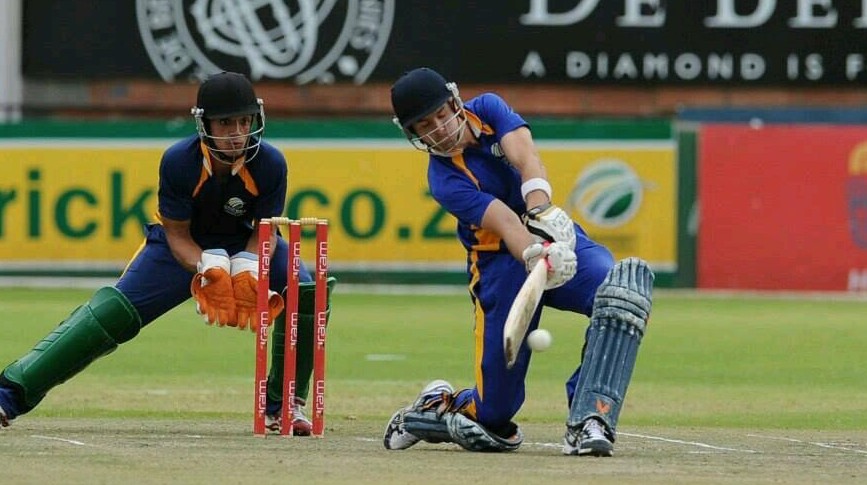 Van Dyk has also weighed in with notable contributions with the bat, hitting back-to-back scores of 25 against Northerns during their first-class and List A matches in March 2017, respectively.

He returned to first-class early last season (v KZN) and, in his second match against Northern Cape, he took his maiden 5 wicket haul, namely 5-27 (14.2) in the second innings, following 2-47 (13) in the first innings.

In September 2014, he represented South Africa Emerging Players at the Africa Cricket Association Cup before excelling for the University of Free State in the Varsity Competition (December 2014). He continued to shine for the University in the Red Bull Campus and National Club Championships before his final match in April 2017.

In a view to continuing his development, he traveled abroad in 2019 to play for Home Counties Premier League side Thame Town.

He enjoyed a productive season taking 35 wickets at 17.74, in what is a strong standard of league cricket.

The South African quick was quick to put pen to paper in order to return to Thame again in 2020.