Nofal is an exceptional batting all-rounder who, after five seasons plying his trade in New Zealand, has recently returned to his native South Africa. During his time in New Zealand, Nofal represented the Wellington Firebirds across the three formats, scoring 1,336 runs at 36.11 in 44 games.

Nofal moved to New Zealand in 2015 and, after dominant performances at Premier club level, was finally rewarded with a Wellington Firebirds contract for the 2017/18 season. He justified Wellington’s decision by topping the Firebird’s run charts in the Ford Trophy (303 runs at 43.28), to include his maiden List A century (108), before his record-breaking debut hundred against the Central Stags – a magnificent 179, sharing a 247-run sixth-wicket partnership with Luke Woodcock (147). 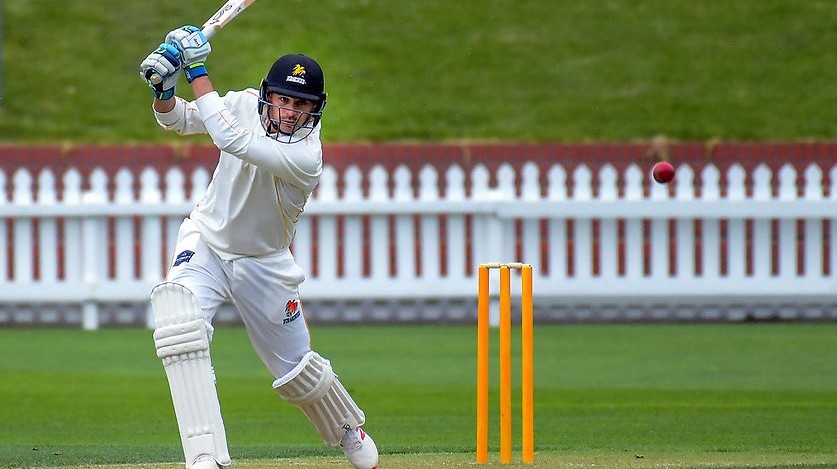 Breaking down the door

Nofal excelled, at all levels, during his time in the nation’s capital. He chalked up the 2,000 run and 100 wicket double for Onslow, to include registering the highest score by an Onslow Premier Men’s player, with 187 v Petone during the 2015/16 season. He was amongst the leading run-scorers and wicket-takers in club cricket and named Wellington Provincial A “Cricketer of the Year”, two-seasons running, culminating with his Firebirds contract.

Following in the footsteps

Nofal headed to New Zealand aspiring to follow in compatriot, Grant Elliott’s, footsteps, by playing for the Blackcaps. The similarities between the two were uncanny, with Nofal following an almost identical path to the former Firebirds and Blackcaps all-rounder. Both were born in Johannesburg, played for South Africa’s under-19s before getting bogged down in South Africa’s quota system while playing at the provincial side Gauteng – Elliott initially moved to Christchurch in 2003, as a 24-year-old, before cracking Wellington’s first-class team.

Nofal represented South Africa at the U19 World Cup in New Zealand in 2010 and played against several current Blackcaps including Tom Latham, Jimmy Neesham and Corey Anderson. He made his first-class and List-A debut’s in 2010 and went on to play 26 domestic matches for Gauteng with success across all formats (463 runs at 30.86 and 9 wickets at 24 with bat and ball respectively in red-ball cricket). 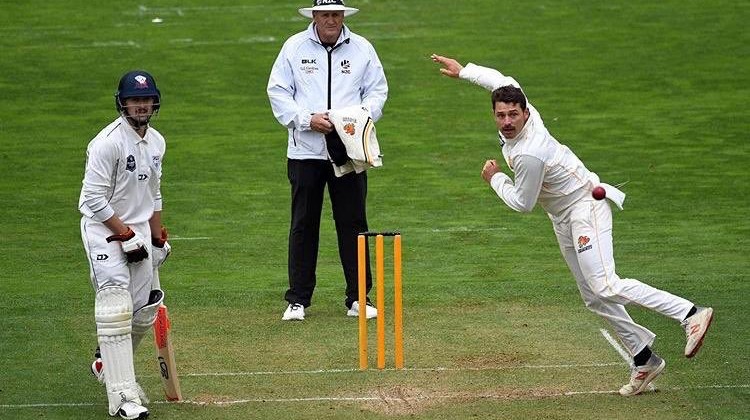 Malcolm’s in action for the Firebirds. (c) Stuff.co.nz

The South African all-rounder has also enjoyed three previous stints in Europe, with Netherlands club Rood En Wit (2010) initially, then seasons in Scotland for Poloc (2014) and Ireland (for North County in 2018), where he belted over 1,000 runs across all formats (651 runs at 50.08 and 28 wickets at 13.79 in the top tier of the Leinster Cricket Union).

Unfortunately, Nofal wasn’t able to secure his dream to play for New Zealand, so he has subsequently returned back to his native South Africa. His return will be a brief one, though, having recently signed with The Hills for their 2020 Leinster Cricket League campaign.