A batter of some pedigree

Boshoff is an accomplished batter and current vice-captain of Durbanville Cricket Club – ranked as the strongest club side in South Africa.

An opening batter of some pedigree – since joining the Cape Town-based club in 2016, he has enjoyed tremendous club and personal success.

The club has won the T20 Premier League title 3-years in a row, the One-Day Premier League twice, and 2 National Competitions, in a side that features the likes of Protea batter, Pieter, and Janneman Malan.

Boshoff moved to Durbanville for the 2016/17 season, following a stunning final stint with Maties Cricket Club (694 runs at 57.83 in the Boland Premier League).

In his maiden season for DCC, he continued his run-spree, topping the Western Province Cricket Association (Premier League) run charts with 911 runs at 47.90 with 3 centuries. He was subsequently awarded the “Batter” and “Player” of the year awards. 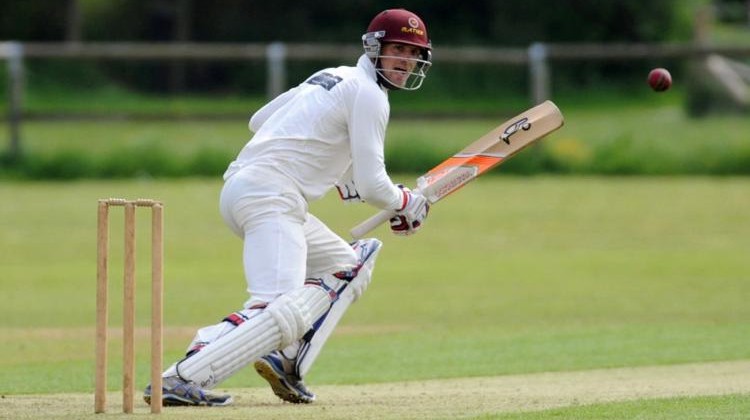 Boshoff amongst the runs during his last UK stint for Horsforth.

Boshoff suffered a leaner season in 2017/18, albeit, still finished 7th on the run charts. However, he put this right during Durbanville’s treble trophy-winning 2018/19 campaign.

Boshoff has also churned runs abroad, during his solitary run-filled English league season. Playing for Horsforth back in 2016, he was quite simply outstanding. A total of 1,525 runs at 66.30 with 3 centuries in all forms of cricket.

He topped the Headingley and District T20 league run charts with 512 runs at 128, to include a brilliant 147* in the final.

He was the second highest run-scorer in the Airedale and Wharfedale Senior League (Div 1) and Cup competitions, striking 1,013 runs at 53.32.

Clearly, Boshoff is a high-class and proven performer. A batter capable of adapting to any format, or game situation, whether that be accumulating big runs, or crunching out scores in quick time.

He boasts tremendous captaincy, leadership, and coaching skills. Boshoff really is the complete package, in-terms of an experienced batter and leader.

The Durbanville run machine is now set to return to the UK in 2021, having recently decided to make England his permanent home come April 2021.

Boshoff will be based in Leeds with his partner, who is an EU citizen. He is in the process of obtaining an EU family permit under the EU settlement scheme. This permits the right to work and play cricket for an initial period of 5-years without restriction.

Boshoff is a serious performer who has recently joined join Wakefield Thornes for their 2021 ECB Yorkshire South Premier League campaign next summer.