Tonge is delighted to announce the signing of Sri Lankan star batter, Hashan Dumindu, for their 2020 Bolton League campaign.

Dumindu is an exciting batting prospect playing for Colts Cricket Club in Sri Lanka’s top tier (A) first-class competition. He has been a stand-out performer at domestic level, since his debut in January 2015, scoring over 3,800 runs across all forms of cricket, with 8 centuries and first-class and List A averages of 33.05 and 36.80 respectively.

Dumindu hit the headlines in Sri Lanka, after scoring his sides only century, at the 2014 ICC Under-19 World Cup. He enjoyed a prolific debut season for Colombo Cricket Club in 2014/15, hitting 645 runs at 35.83, including his maiden first-class century (150*). The following season pushed his name onto the national radar, courtesy of 560 runs at 50.90 with a further two centuries in first-class, alongside an average of 49.25 in one-day cricket. He was subsequently named in the Sri Lankan Emerging Players squad, then Board President’s XI in 2016/17 (and hit another 532 first-class runs at 33.25). 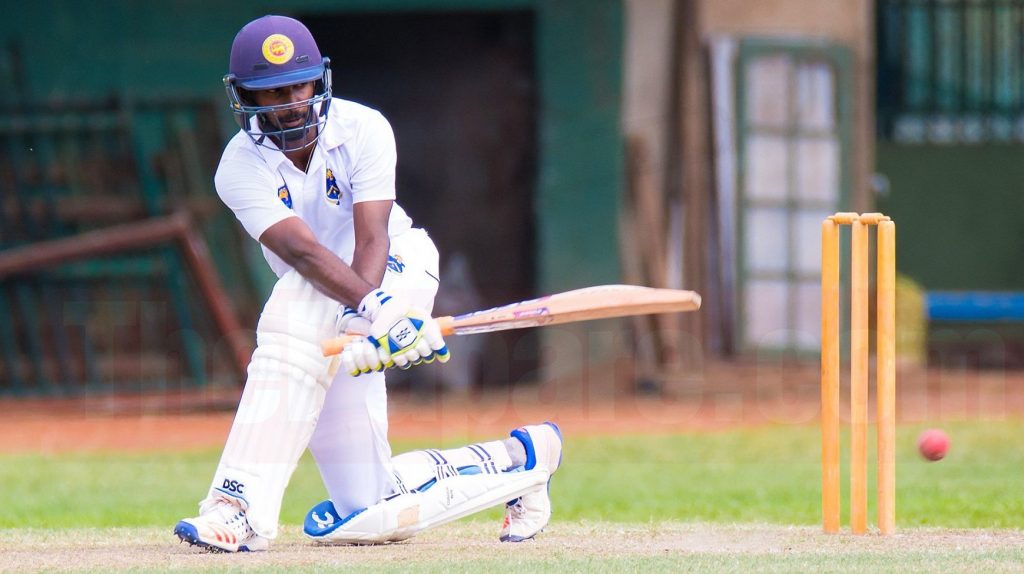 Over the past two seasons, Dumindu has also enjoyed two successful stints with Barnard Castle in the North Yorkshire and South Durham League. Playing in the ECB Premier Division, Dumindu helped the club to the title in 2018 and a third-place finish in 2019. Across both seasons, the Sri Lankan run machine racked up 1,617 runs at 37.60 in league and cup cricket.

Seeking pastures new, Dumindu is set to embark on his third UK stint in 2020, having recently signed with Bolton League club Tonge, where he is eager to impress.