Tonge return for Bolton “Player of the season” Hashan Dumindu

Tonge return for Bolton “Player of the season” Hashan Dumindu

Tonge is delighted to announce the re-signing of their star Sri Lankan pro Hashan Dumindu for their 2022 Bolton Cricket League campaign.

He has been a stand-out performer at domestic level, since his debut in January 2015, scoring over 4,000 runs across all forms of cricket, with 8 centuries and first-class and List A averages of 31.05 and 36.03 respectively.

Dumindu hit the headlines in Sri Lanka, after scoring his sides only century, at the 2014 ICC Under-19 World Cup. He enjoyed a prolific debut season for Colombo Cricket Club in 2014/15, hitting 645 runs at 35.83, including his maiden first-class century (150*). The following season pushed his name onto the national radar, courtesy of 560 runs at 50.90 with a further two centuries in first-class, alongside an average of 49.25 in one-day cricket. He was subsequently named in the Sri Lankan Emerging Players squad, then Board President’s XI in 2016/17 (and hit another 532 first-class runs at 33.25). 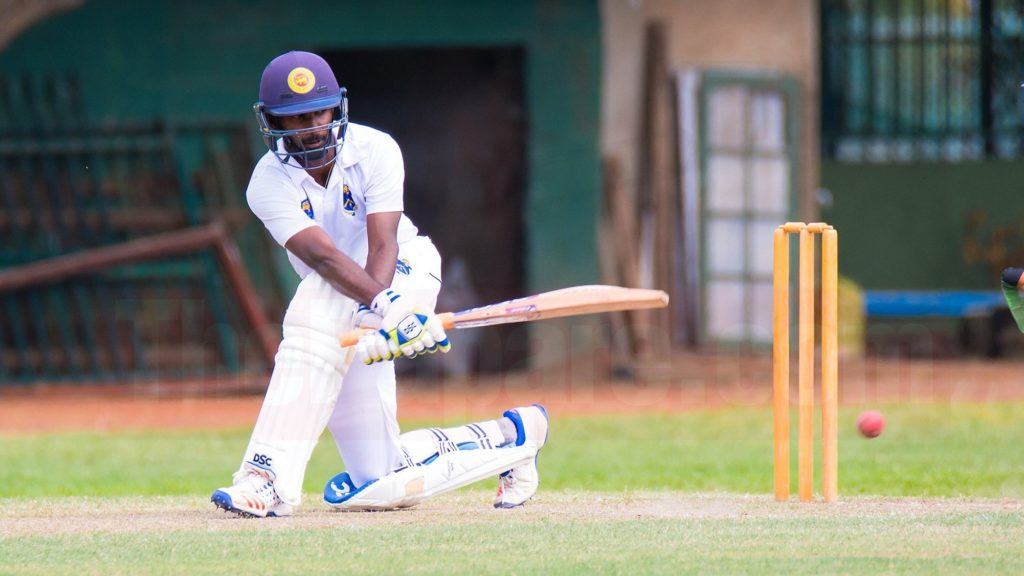 Hashan in the runs. (c) ThePapare.com