After a false start this summer, Truro is delighted to announce Rahul Dalal will join them for their 2021 Cornwall Premier League campaign.

Dalal is a high-class batter who hit headlines last summer by churning out 1,340 runs at 95.71 for Arunachal Pradesh in Ranji Trophy cricket.

In his maiden season for Arunachal, following his move from Haryana, the wicket-keeper batter was the talk of the Ranji Trophy, courtesy of his run spree.

The run machine struck 81 on his Ranji debut for Arunachal (v Chandigarh), before striking a quite-sensational 383 runs against Mizoram, hitting scores of 178 and 205* in his two innings.

Dalal backed up with scores of 53 and 84 (v Manipur) and 25 (v Sikkim), before another double hundred (267*) against Nagaland. Further half-centuries against Puducherry (51) and Goa (68) preceded yet another big century – 190 against Bihar. 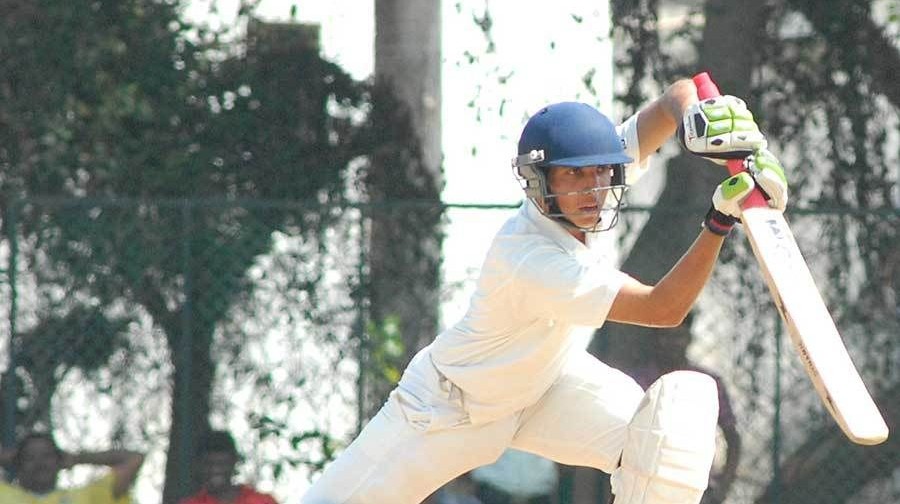 Dalal’s success during last summer’s Ranji Trophy followed an incredible debut Vijay Hazare Trophy (List A) campaign for his new State in 2019. He racked up 6 half-centuries amongst 515 runs at 85.83.

He has enjoyed outstanding success for Arunachal Pradesh since his move from Haryana, with whom he made his debut during the 2012/13 season (350 runs at 35).

However, after a few lean seasons, with limited game time, Dalal decided to move States in pursuit of regular first-class cricket. The rest, they say, is history.

The run churner is clearly a man in form and he was looking to continue this purple patch in the UK last summer.

Unfortunately, COVID-19 prevented this from happening, but Cornish club Truro, was unsurprisingly keen to defer the arrangement through to next season.