With 2019 drawing to a close, we take a look at some notable placements we’ve made for the fast-approaching 2020 season. 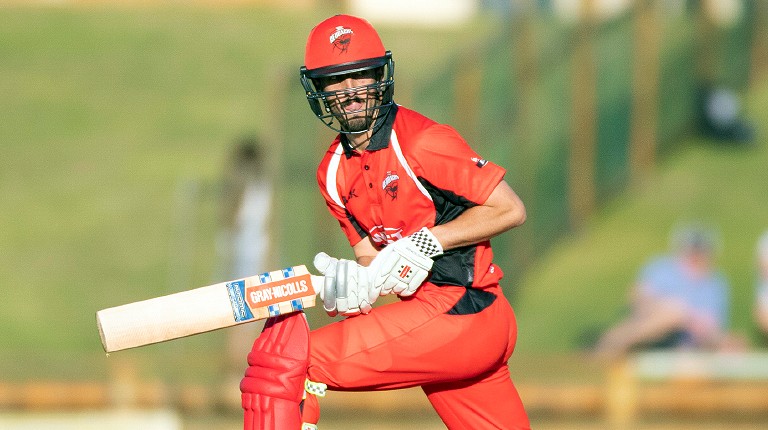 Cam Valente sweeping up for the Redbacks.

The Redbacks all-rounder will be keen to continue the form that has seen him rack up 614 runs at 204.67 and 27 wickets at 10.37 for Adelaide Cricket Club to date this summer.

The ‘Browns’ tweaker has hit headlines in recent years, courtesy of his Aussie U19 and South Australia exploits. He’ll be looking to make waves in Hertfordshire in 2020.

The dual Passport holding St George / NSW 2nd XI all-rounder will be eager to impress on his return to the UK, following an impressive stint in Northants in 2018.

The Emerging Redbacks’ star has been in fine form for Adelaide Uni this season (757 runs at 84.11 and 16 wickets at 35.63) and is keen to excel during his maiden UK stint in London.

The St Kilda quick will be heading down to the South West following a strong season finishing amongst the leading bowlers in the Northants League last summer. 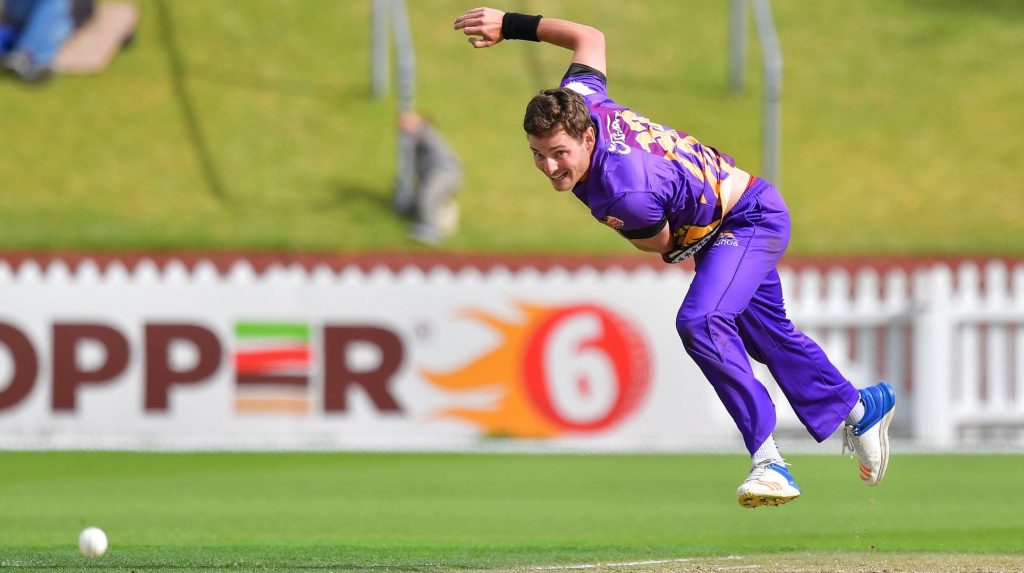 The Canterbury left-arm quick has had his injury issues, but now firing on all cylinders, he’ll be keen to dominate the Championship for the Surrey powerhouse club.

The Auckland Ace is quite the prospect and will be using this opportunity to press for higher honours (and we’re backing the Pirates’ star to do just that).

The Auckland University skipper has been on song, home and abroad, in recent years and will be eager to impress in the Southern Premier League for Alton this summer.

The Canterbury and New Zealand A gloveman racked up 1,134 runs at 63 for the Kent club last summer and will be back for more in 2020! 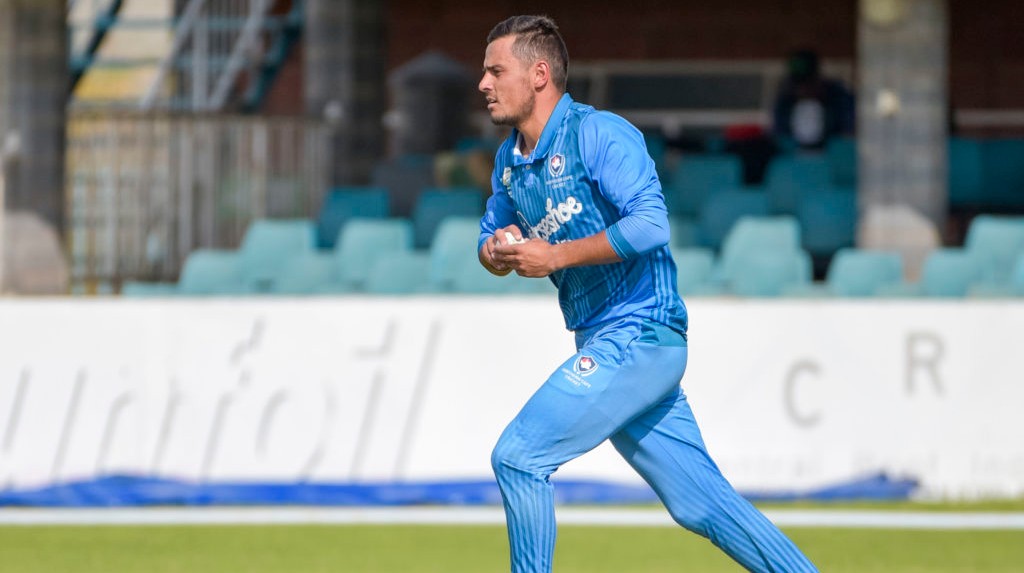 Beyers Swanepoel has made waves in South Africa this summer.

He’s been arguably one of the best batting pros to hit UK cricket in recent times and, after 1,752 runs at 60.41 for Ashtead to date, the former South African A star will be back for his third stint in 2020.

The South African all-rounder has been, without doubt, one of the NCU’s best pros in recent years and, having recently relocated, will be pushing for Irish honours in future.

The Knight’s and Northern Cape all-rounder, who boasts over 5,000 domestic runs and nearly 100 wickets, is set for his maiden UK league stint in 2020.

The Knight’s all-rounder impressed for Carlton and the Eastern Knights last year and he’ll be back for more this summer.

The Free State quick bagged 35 wickets at 17.74 in the Home Counties League last summer and will be eager to add heavily to this tally on his return in 2020.

One of our most sought after clients and he’ll be returning for his third stint with Cheltenham next summer, in addition to trialling with Counties to push forward professional cricket.

The former South African U19 skipper racked up 1,158 runs at 72.38 (plus 35 wickets) for Clifton Alliance last summer, but now studying at Loughborough, he’ll be eager to impress with his new club in 2020. 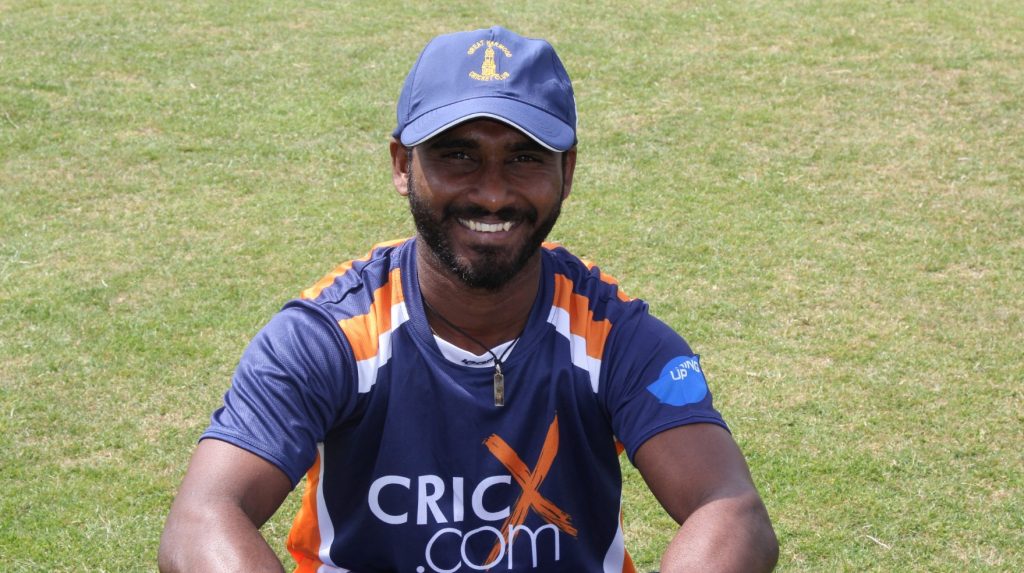 Thikshila De Silva impressed in the Lancashire League last summer and is back for more in 2020.

An incredible talent who broke into the Sri Lankan ODI side earlier this year, courtesy of 1,001 runs at 83.41 with 4 centuries in first-class cricket. The run machine will embark on his maiden UK stint in 2020.

The mystery spinner made waves in the T10 League in Abu Dhabi recently and will be looking to bamboozle league batters when he hits the Home Counties League this summer.

The Sri Lankan all-rounder has been one of the WEPL’s leading professionals in recent years and he’s back for another stint where he’ll add to his 2,196 runs at 57.79 and 61 wickets at 18.80.

He bowls with his left, he bowls with his right. The Sri Lankan tweaker will be back on a flight, to rip up the league, where he took poles for fun. The ambidextrous spinner is literally a gun.

One of our legendary, long-standing clients is set on a UK return, following several English stints. He’ll be coaching for Spencer who can boast the largest colts membership in the country (upwards of 1,500 kids!). 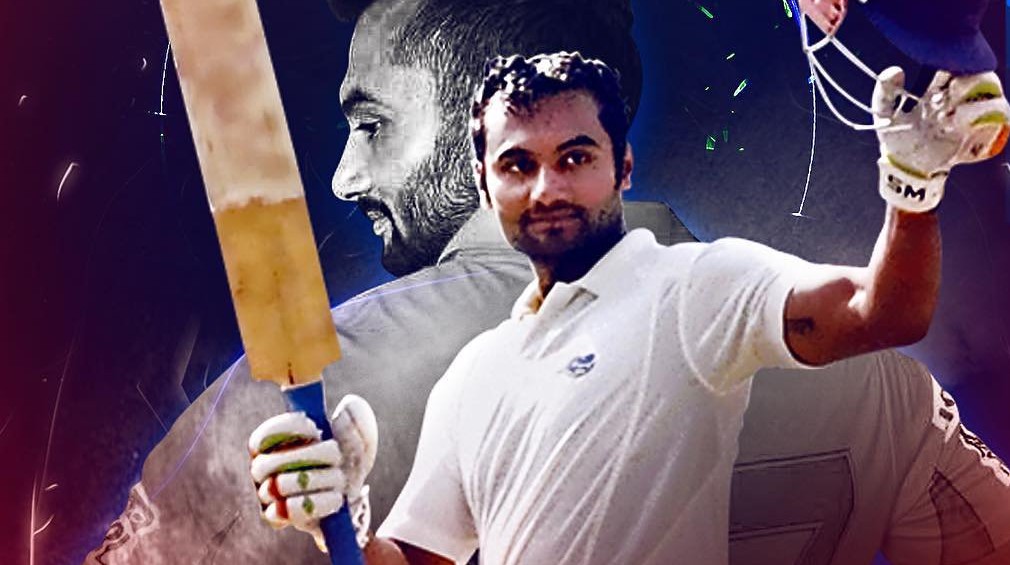 The experienced left-arm spinner helped Wigan to promotion last summer courtesy of 58 wickets at 5.91, which followed his chart-topping Ranji Trophy season, taking 41 wickets at 26.70 in “Group A”.

The former IPL, now Chandigarh star all-rounder is set to embark on his maiden UK stint in 2020. He has been a profile signing for the Liverpool powerhouse club, Formby.

The former domestic star has excelled in UK league cricket, particularly last year topping the WDCU Premier run charts (604 runs at 60.40) whilst being amongst the leading wicket-takers (29 wickets at 11.55). The all-rounder is now set on his maiden Irish stint in 2020.

An absolute run machine who has graced the Northern Premier and Greater Manchester Leagues in recent years. The former Mumbai star is heading over the Irish Sea to join North Kildare for its LCU campaign in 2020. 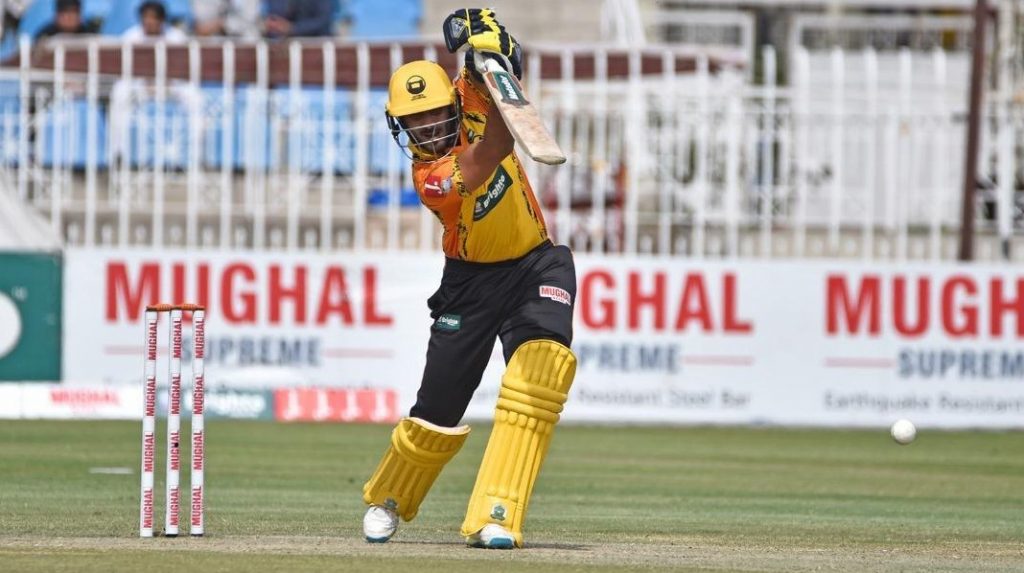 Muhammad Saad has been on fire for Central Punjab in the QaE Trophy this summer.

He’s an absolute run machine and surely destined for national honours. The Pakstani star, who has already struck 2 centuries for Central Punjab this summer, will look to impress on his return to the North East in 2020.

The Pakistani left-arm quick helped Hoylandswaine to league and cup titles last summer. His 84 wickets at 11.73 (and 350 runs at 23.33) culminated with the “Overseas Player of the Year” award. The seamer will be back in action for the club next summer.

A domestic legend, Reza boasts over 8,000 runs and 600 wickets during his prolific 15-year / 400 plus game career. The 47-game veteran for Bangladesh is set to embark on his maiden UK stint in the North West next season.

The former Windies international, who is now heavily involved with coaching, will return to Ayr for yet another stint in 2020.

The former Zimbabwe all-rounder excelled for the Sussex club last summer, taking 46 wickets at 11.37 and scoring 534 runs at 48.55, so it’s unsurprising the club re-signed Roy for 2020.

The pace-bowling all-rounder, who has featured for Zimbabwe, has been in top form to date this summer and he has secured an outstanding opportunity to help grow the game in Denmark next summer.

The former Cambridge MCCU star was one of the stand-out performers in the TVCL last season, topping the run charts with 1,114 runs at 92.83. He’s back for more next summer.

Arguably the heaviest non-County contracted run-scorer in English cricket who has struck 20 centuries over the past 24 months. He’s now set to feature in the Surrey Prem in 2020, following 2 prolific seasons for Dorking in Div 2 (2,314 runs at 70.12 with 13 centuries). 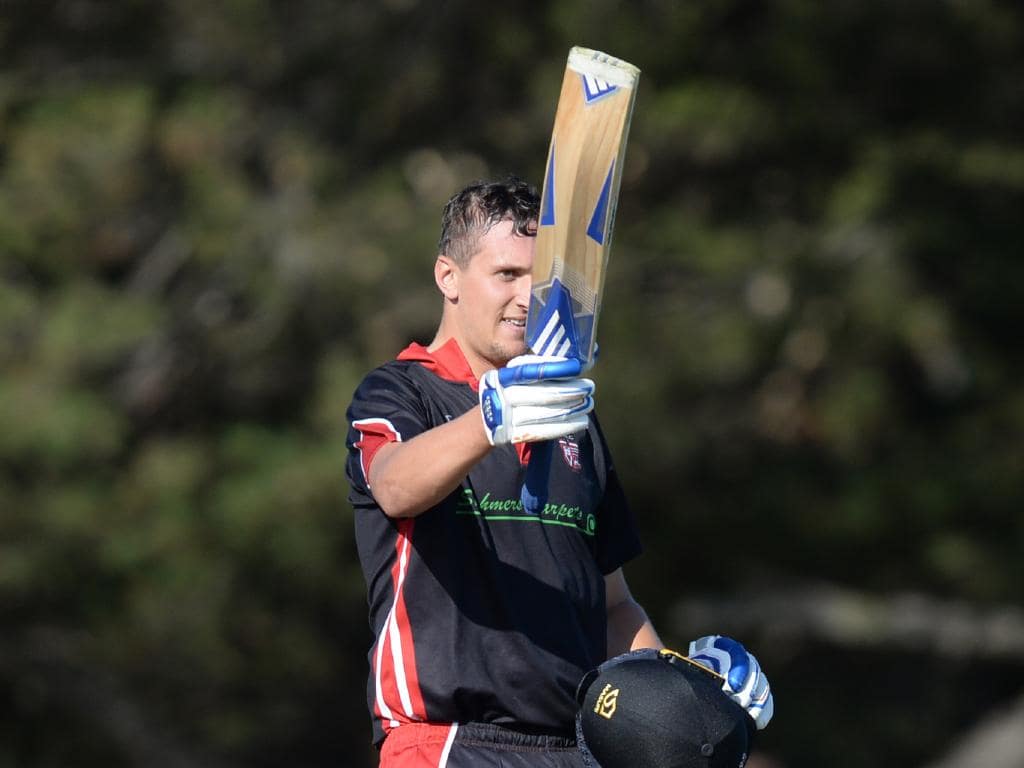