After re-signing the legend that is Paras Dogra, VVV Cricket Club is excited to announce the huge signing of fellow Indian superstar, Ankit Bawne.

Bawne is an accomplished batter on the national radar courtesy of his recent leadership roles with India A, India Red, and Maharashtra.

The run machine, who made his first-class debut as a 15-year-old, in 2007, played his first India A game in 2017 and has more recently skippered the side. 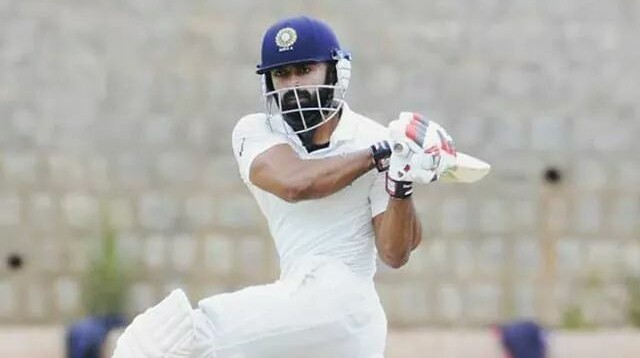 Run machine with a record to match

At domestic level, Bawne has lorded both the Ranji Trophy (first-class) and Vijay Hazare Trophy (List A) for over a decade. His numbers are quite extraordinary – 6,675 runs at 51.34 with 19 centuries (including 2 doubles) in first-class cricket alongside 2,621 runs at 40.32 with 7 further centuries in List A cricket.

He can boast a raft of accolades, to include being part of the second-highest stand for any wicket in first-class cricket – when sharing a 594-run partnership with Swapnil Gugale during the 2016/17 Ranji season. Bawne ended with his career-best 258 not out in the process.

Bawne has been the linchpin of Maharashtra’s batting line-up for more than a decade. He has developed from being a brash teenager who captained the junior India team until an age-related controversy forced him out of contention for the Under-19 World Cup, to an intelligent, highly-driven leader of men, with the record to match. 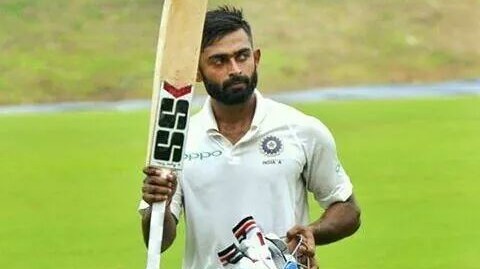 The India A skipper seems to be treading the right path towards full national honours and, in a view to continuing his development is set to embark on a European return in 2020. The run machine is set to join fellow Ranji Trophy legend, Paras Dogra, with VVV in Holland this summer.