VVV will see the return of legendary Ranji Trophy run machine Paras Dogra for their 2020 season.

Dogra has been among the heaviest run-scorers in Indian domestic cricket through the mid-2000s to date. He has been a pillar of Himachal Pradesh cricket, dating back to his first-class debut in 2001/02, before his move to new first-class State Puducherry in 2018/19.

In 2016/17, Dogra broke Rajeev Nayyar’s record of 6,113 runs, to become the leading first-class run-scorer of all time for Himachal. He scored 6,418 runs at 48.62 with 19 centuries and 24 fifties for his beloved State, before his move to Puducherry this season.

Dogra’s double last season for Puducherry (253) broke the record for the most double centuries in Ranji Trophy history. 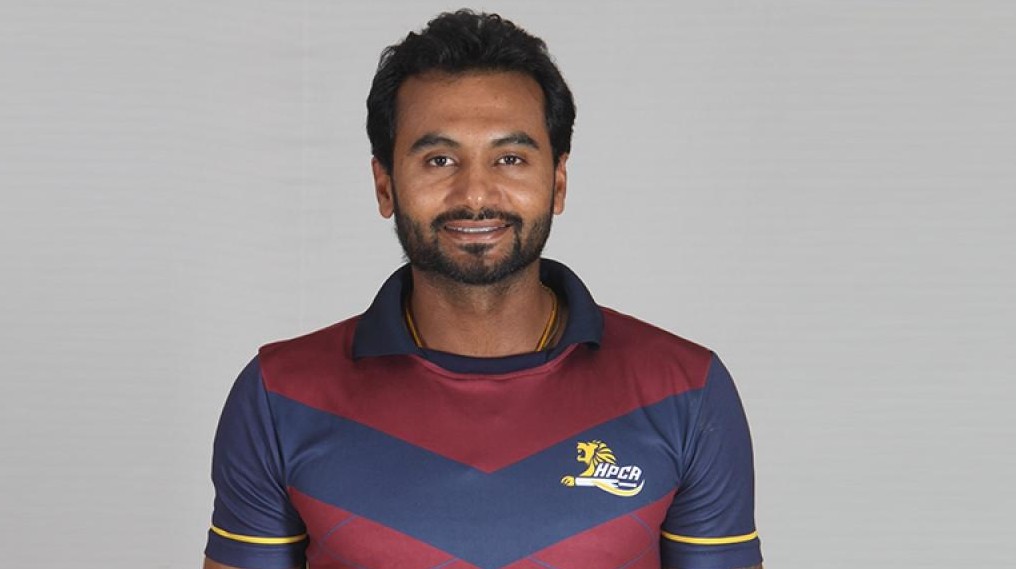 Dogra was at his most prolific-best during a 5-season period between 2011/12 and 2015/16. He struck at least one double-century every Ranji season, with the 2014/15 competition being his most productive, with two scores in excess of 200. Dogra was the joint highest century-maker that season as well, scoring four along with Dinesh Karthik, and overall the sixth-highest run-getter with 839 at an average of 104.87.

The season before was a leaner one by his standards (586 runs at 48.83, with only one century – an unbeaten 209, but the 2012/13 season saw Dogra score 786 runs at 87.33, with five hundreds. His form this summer prompted the selectors to include Dogra in the India A squad for a series of unofficial Tests, in 2013, against the touring West Indies A side. Dogra, though, played only one match, and only batted once – scoring 7 before being bowled by Nikita Miller.

Nevertheless, Dogra continued to pile on the runs since. In the 2015/16 season, he made the sixth and seventh double-hundreds of his career, in successive innings, against Tripura and Services, and ended the season with 703 runs at an average of 78.11. Last summer, his move to Puducherry saw 4 first-class hundreds, including a double amongst 729 runs at 91.12. 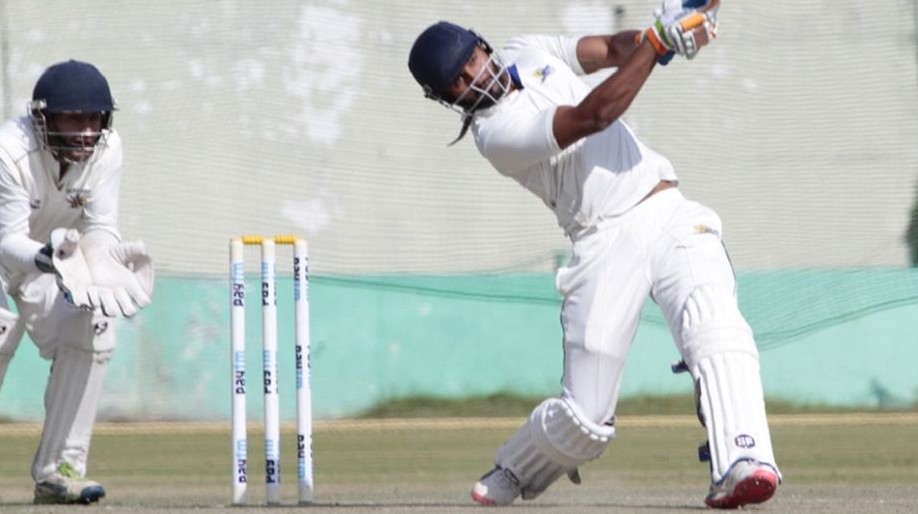 Paras en route to another of his record-breaking double centuries.

Dogra was a fairly regular member of the Rajasthan Royals side in the IPL 2010 season, playing nine matches for the highest score of 41. He was only a peripheral presence in the IPL for the next few years, playing three matches for Kings XI Punjab in 2012 and one match for Kolkata Knight Riders in 2013. Gujarat Lions picked him up for his base price of INR 10 lakh at the IPL 2016 auction.

He hasn’t featured in the IPL since and, after being overlooked for the 2019 edition, returned abroad, this time to play for VVV in the Netherlands, having previously played in England for Seaham Harbour (2006), Wombourne (2007) and Bridgnorth (2008). Dogra absolute starred in the Hoofdklaase competition striking 580 runs at 64.44.

Speaking about the signing, VVV stated the following on their facebook page:

“VVV Amsterdam is happy to announce the re-signing of Paras Dogra. Paras is a well known first-class cricketer who averages 50.3 in First Class. He has represented India-A, Himachal Pradesh and has featured in (4) IPL seasons. Paras is record holder in India for making most double hundreds in Ranji trophy (8). A solid middle-order batter who is highly rated. Paras Dogra brings a lot of experience and maturity to the club. Paras scored 580 runs in the Hoofdklasse last year in 13 innings at an average of 64,44. #VVV2020 #GetReady”