Walsden has pulled off a coup with the signing of West Indian Test tweaker Jomel Warrican for the remainder of their 2022 Lancashire League campaign.

Warrican is a left-arm spinner on contract with the West Indies. To date, the Barbadian has played 13 Test matches where he has taken 41 wickets at 35.21.

Warrican made his Test debut back in October 2015 against Sri Lanka, then featured in the 3-Test match series against Australia that followed. Unfortunately, he was dropped thereafter, but dominant performances at both domestic and Windies A level culminated with re-selection in October 2018.

The left-armer earned his recall on the back of his stunning ‘A’ Tests against the England Lions back in February 2018. He decimated the Lions, taking 31 wickets at 8.97, with a handful of five-wicket hauls (S/R 28.16 / Econ 1.91) in their 3 first-class matches, whilst playing for the Windies A side.

After an economical spell in the first innings (1-54 from 29 overs) and buoyed by his career-best 71*, in a match-winning 161-run partnership with Shane Dowrich, Warrican set his side up for victory in the second innings, taking figures of 7-33 from 23.3 overs, including the notable top-order scalps of Hameed, Gubbins, Clarke, and Livingstone.

In the second match, he single-handedly bowled the Windies A side to an innings win in Kingston, taking figures of 8-34 (20) and 4-69 (27.2), to finish with the best figures for a West Indian against England at this level. In the third, Warrican’s wizardry once again paved the way to a Windies A win, this time by 212 runs. He spun his way to a third successive Man of the Match award, courtesy of his innings figures of 6-33 (18.1) and 5-55 (27.3). 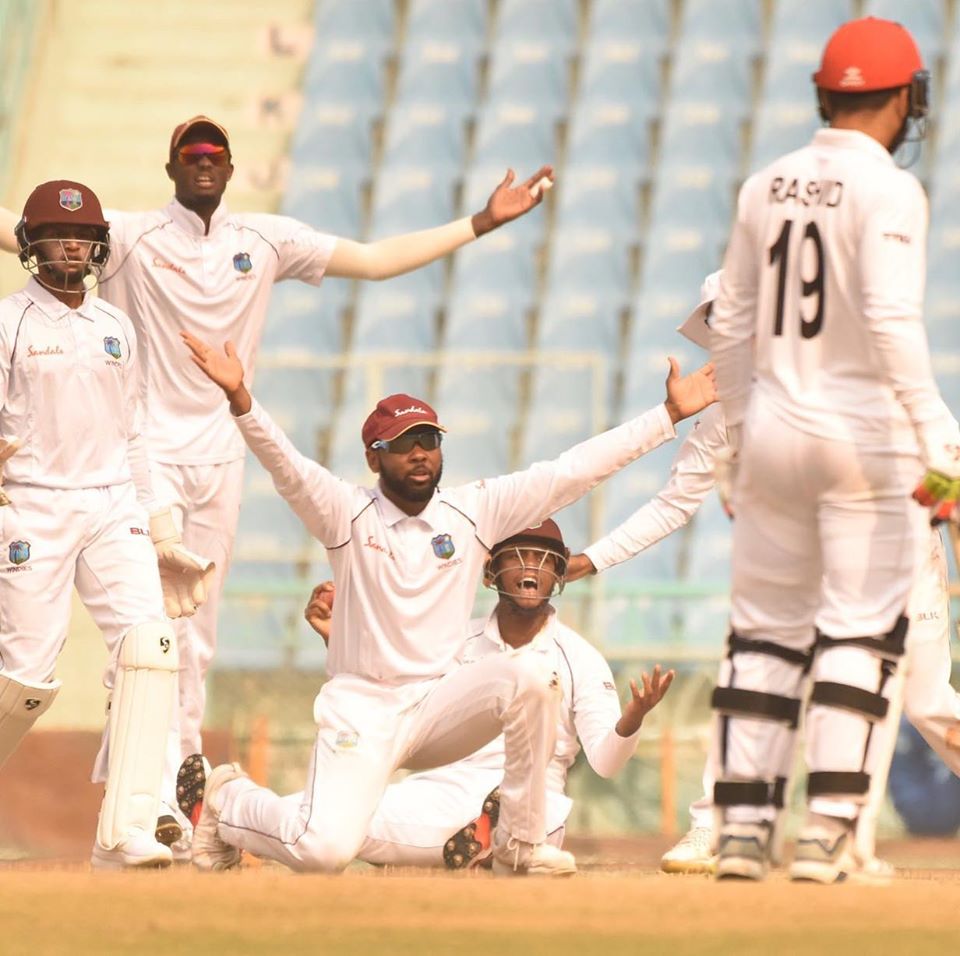 Warrican picked up 5 wickets against Afghanistan.

Impressive since his Windies return

Warrican, who took 11 wickets, including best figures of 4-67 on debut v Sri Lanka, in his 4 Tests between October 2015 and January 2016, was desperate to return to the national fold. His success against the Lions and for Barbados in domestic cricket was finally rewarded with a national recall for the Bangladesh Tests in November 2018. He impressed, once again, in the second Test at Chattogram (4/62, 2/43, 41).

Regular opportunities have been limited since, due to the inclusion of spinners Royston Chase and Rahkeem Cornwall, but Warrican remains a key member of the Windies spin contingent. Since his return to the national fold, Warrican has featured in Tests against Bangladeshi, Afghanistan, Sri Lanka (away), and Pakistan (home).

The left-arm spinner and hard-hitting lower-order bat has signed with Walsden for the rest of their Lancashire League campaign having previously enjoyed stints with both Sefton Park (2011) and Potters Bar (2013). 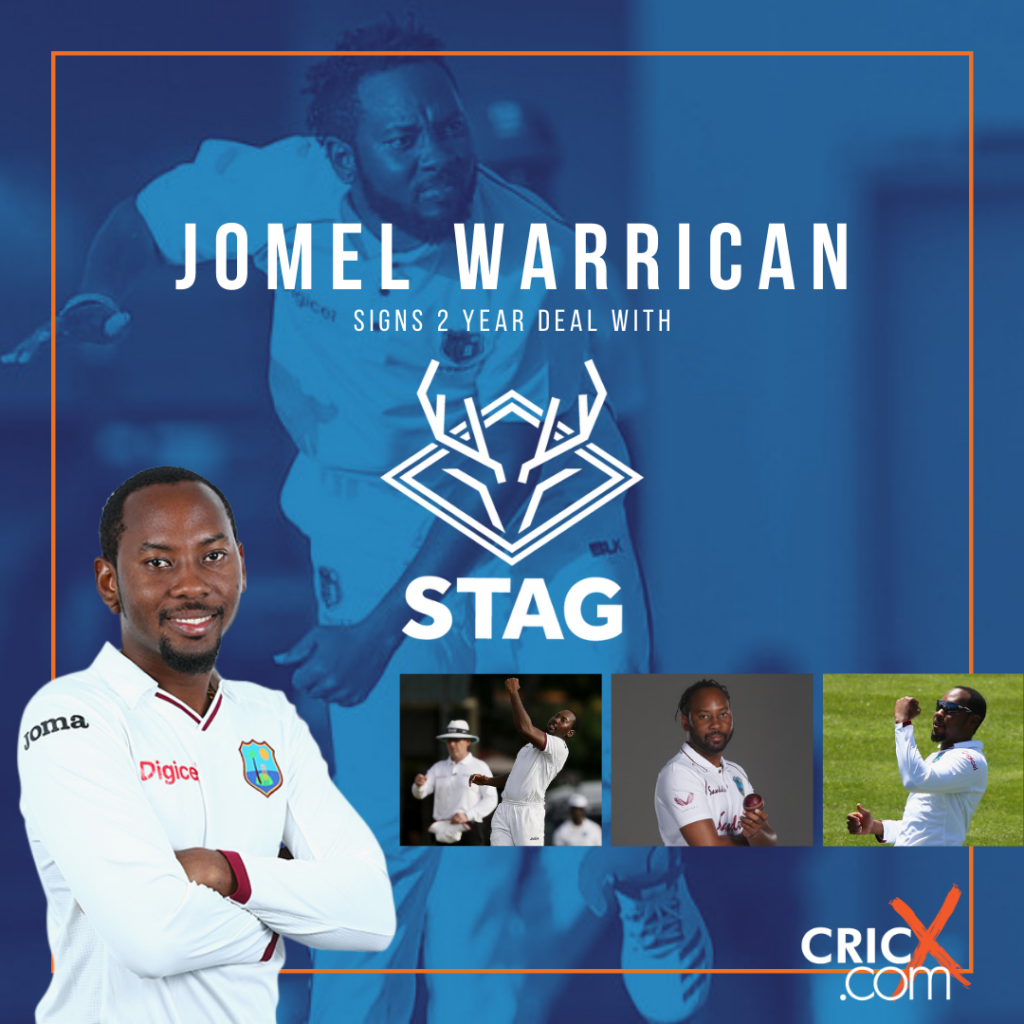