Fernando is a serious prospect playing for the star-studded Tamil Union Cricket and Athletic Club, under the leadership of former Sri Lankan Test batter, Tharanga Paranavitana. 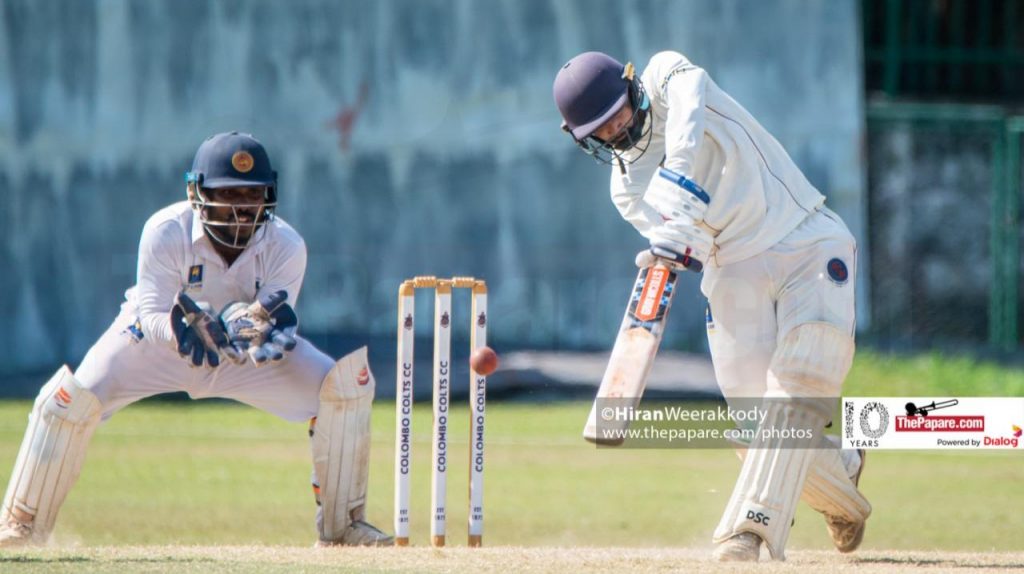 Fernando broke into the Tamil Union side following a glittering junior career, for both his College (Maris Stella) and Province (Western-North Under-19s).

The batting all-rounder was a stand-out in the Singer U19 Competitions for his Maris Stella College, which he skippered.

A proven leader-of-men, Fernando has also captained both the Western Province Under-19s and also the Tamil Union Under-23 sides in recent years.

Since his Tamil Union debut, Fernando has played 8 matches, scoring a half-century against Nondescripts (65* in only his second T20 outing), before a highest score of 49 against Sinhalese.

Whilst bowling opportunities in the strong Tamil side have been limited, he has bowled in 3 of his 6 first-class matches and boasts the legendary UK Pro, Chanaka Ruwansiri, as his maiden wicket. 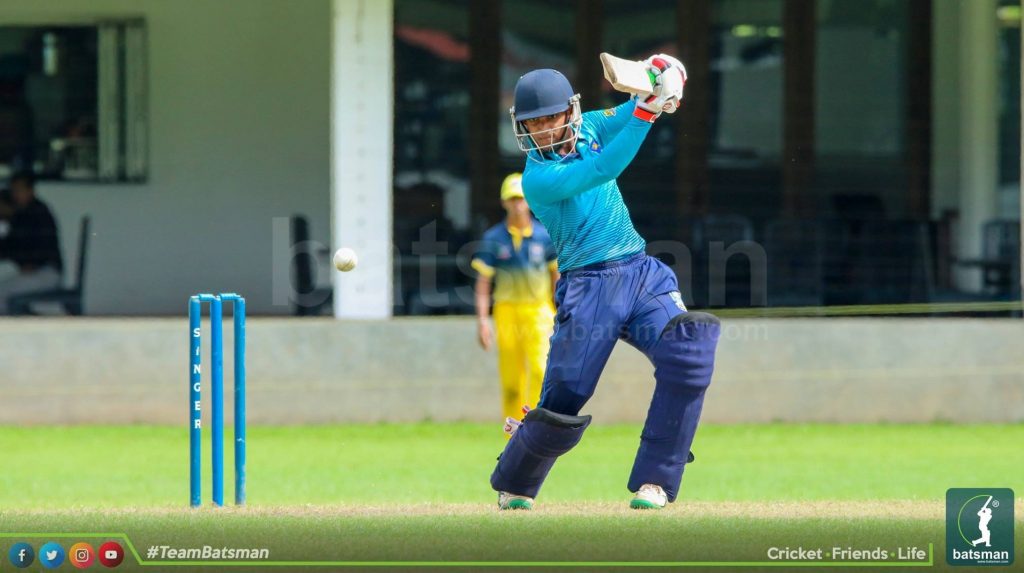 Ashan was a former schoolboy star now out to impress in the UK this summer. (c) Batter.

A hugely talented cricketer, who by all reports is destined for “big things”. He comes recommended by none other than former Sri Lankan legend Rangana Herath.

Fernando will have the opportunity to impress, having recently secured his maiden UK stint with Shropshire County League outfit Wellington Cricket Club.